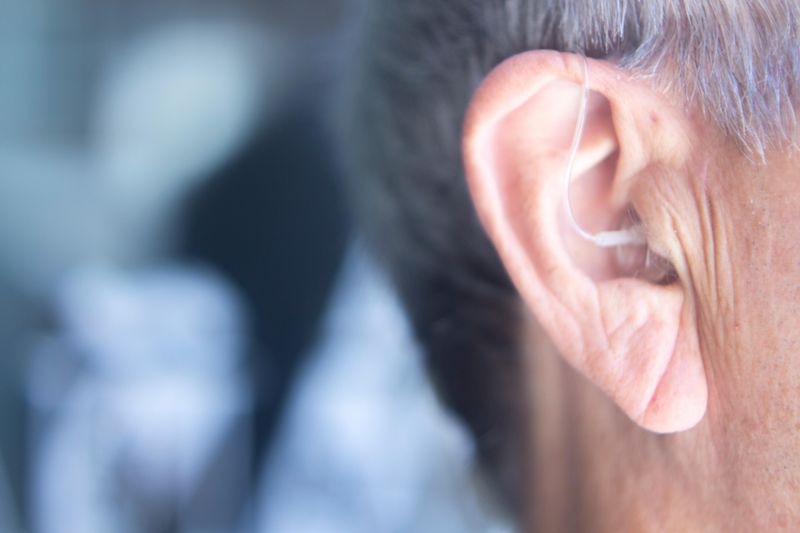 People who’ve had chemotherapy to treat a range of common cancers should also have a hearing test.

In a new study of 273 cancer survivors, researchers found more than half experienced significant hearing loss even if they didn’t realize it.

“While hearing loss associated with the administration of platinum drugs was reported in adults with testicular and head and neck cancer, our study is the first to demonstrate that hearing loss and tinnitus are highly prevalent problems in survivors of the four most common types of cancer,” said first author Dr. Steven Cheung. He is a professor of otolaryngology—head and neck surgery at the University of California, San Francisco (UCSF).

Cheung noted that the problems were found in individuals who had received different types of chemo drugs.

“These high rates of hearing loss and tinnitus occur not only with platinum drugs, but with another class of chemotherapy drugs called taxanes,” Cheung said in a university news release. “Given that platinum- and taxane-containing chemotherapy regimens are the ones most commonly used to treat the majority of cancers, these findings have huge implications for clinicians who treat cancer patients, as well as for cancer survivors.”

More than 50% had significant hearing loss confirmed by a type of hearing test called an audiogram, the investigators found. More than 35% reported tinnitus, or ringing in the ears.

Participants who had hearing loss reported moderate to severe impairment during routine activity, such as listening to television or radio, talking with family members and friends, or having a conversation in restaurants.

Those with tinnitus said the condition interfered with their ability to concentrate or relax, their mood and enjoyment of life, as well as their sleep.

While about 31% of participants denied having hearing loss, audiometry found impairments, according to the report.

“Though the type of hearing loss that occurs with platinum and taxane drugs is permanent, patients’ hearing can be improved with the use of a hearing aid,” Miaskowski said. “Only 17% of the survivors in our study were using a hearing aid, which suggests that clinicians need to refer survivors for a hearing test on a routine basis.”

Evaluations of hearing loss and tinnitus should be done before, during and after chemotherapy, the study authors advised. Routine screening and follow-up should be done by hearing professionals, and plans for managing tinnitus require consultation with specialists.

The U.S. National Institute on Aging has more on hearing loss in adults.