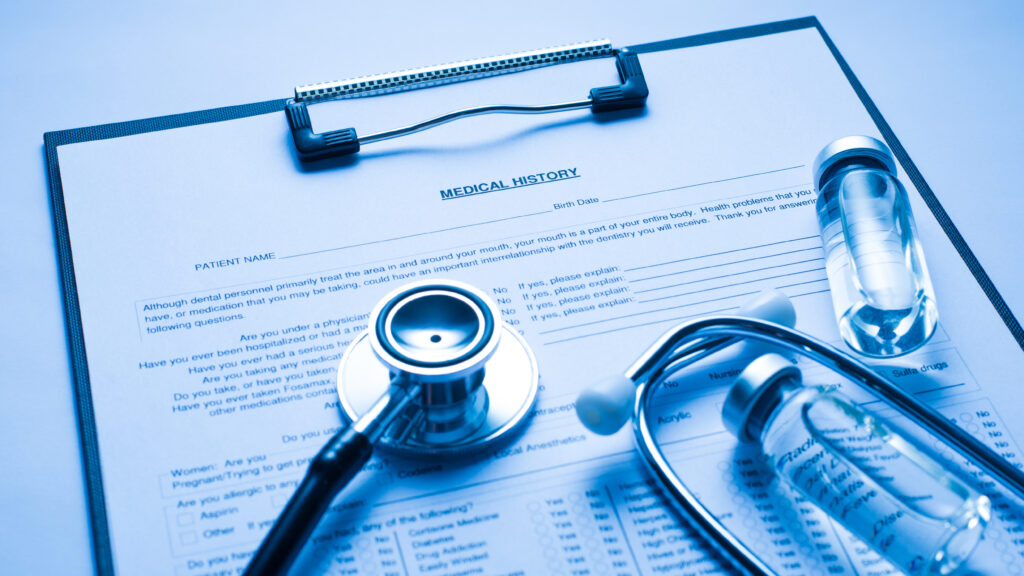 The test of a new team-based way to treat bipolar disorder was, by all estimations, a highly successful research effort. Two studies, one in the Department of Veterans Affairs and one in a large HMO, both found significant improvements in outcomes, at little to no added cost, with team-based care. Yet within a year of the end of the studies, not a single one of the 15 sites that had taken part in the two trials had incorporated team-based care into their standard work flows.

Having evidence-based health care interventions languish without being adopted is neither unusual or new. The field of implementation science has emerged to help rectify that problem.

Scientific evidence, no matter how voluminous or solid, is not enough to translate research into practice. That’s where implementation science comes in. As Martin Eccles and Brian Mittman explained in 2006 in the inaugural article for the journal Implementation Science, it is “the scientific study of methods to promote the systematic uptake of research findings and other evidence-based practices into routine practice, and, hence, to improve the quality and effectiveness of health services.”

Implementation science has a two-fold purpose: to identify barriers and facilitators to implementing specific innovations across multiple levels of organization and stakeholders, and to develop and apply strategies that overcome barriers and enhance facilitators to adoption.

Implementation science has many roots in the medical and social sciences. The seminal insight came in part from Everett Rogers, a sociologist and communication theorist, in his iconic 1962 book “The Diffusion of Innovations.” Simply put (simply, that is, seen through the 20:20 lens of hindsight), Rogers posited that the adoption of new technologies was fundamentally a social process, and that there is nothing automatic about the uptake of innovations, even when backed by the strongest scientific evidence.

Addressing the social aspects of adopting innovations in health care may seem daunting, since there are so many moving parts that could be relevant, ranging from a CEO’s attitudes and priorities to the availability of parking.

Accordingly, models and frameworks guide implementation efforts by identifying relevant processes and organizing data on how things get done — or don’t. One such example is the integrated-Promoting Action on Research Implementation in Health Services (iPARIHS, pronounced EYE-pear-iss). It provides a framework that is simple yet comprehensive in its approach.

iPARIHS proposes that successful implementation is a function of four characteristics: the innovation itself; its intended recipients; its social and organizational context; and its facilitation, or efforts to support adoption, typically by inside or outside implementation experts.

It would take a chapter to offer an exhaustive description of each of these types of characteristics. But drilling down into one — the characteristics of the innovation — shows how different the key issues in implementation are from those guiding the generation of scientific evidence.

Following Rogers, iPARIHS posits that seven aspects of an innovation will drive, or retard, uptake:

Those criteria indicate that scientific evidence plays but a minor role in the decision to adopt a new innovation, and other approaches are needed beside simply generating more of the same type of evidence or trumpeting it louder and more widely.

Science as usual no longer suffices.

Implementation science is still developing, as is illustrated by the continuation of the story of the VA’s team-based care. Using the techniques of implementation science, we were able to successfully implement team-based care for a broad population of individuals with mental health conditions in a randomized trial in VA outpatient mental health clinics, and demonstrated improved clinical outcomes as a result. However, it is equally notable that our follow-up analyses indicated that when the facilitation support terminated, the clinical benefits were not sustained.

Mark S. Bauer is a psychiatrist, professor of psychiatry emeritus at Harvard Medical School, and former associate director of the U.S. Department of Veterans Affairs Center for Healthcare Organization and Implementation Research.