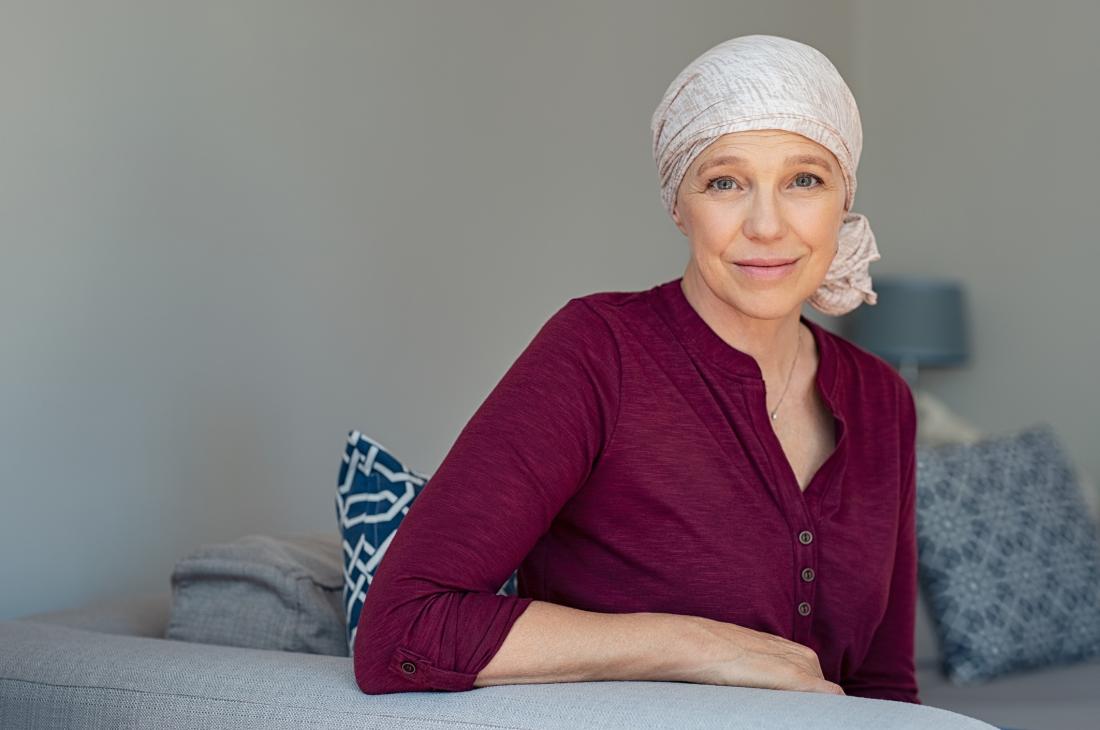 New findings could change the face of ovarian cancer treatment.

According to the National Cancer Institute, there were over 22,000 new cases of ovarian cancer in the United States in 2018. More than 14,000 of these resulted in death.

Ovarian cancer is not very common, but its recurrence rate is notoriously high. According to previous estimates, “between 70 and 90 percent of all women with ovarian cancer” will have a recurrence at some point after their diagnosis, depending on how advanced the disease was.

While a person’s outlook depends on various factors, just under 50 percent of those who develop ovarian cancer go on to survive for 5 years, according to more recent data.

New research, however, may have found a way to prevent ovarian cancer from coming back. A team of scientists, led by Dr. Ronald Buckanovich, who is also a professor of medicine at the University of Pittsburgh in Pennsylvania, discovered a drug that targets stem-like ovarian cancer cells and stops the cancer from returning.

Dr. Buckanovich and his colleagues published their findings in the journal Cell Reports.

Plucking the root of ovarian cancer

Dr. Buckanovich explains that, even though chemotherapy can destroy up to 99 percent of ovarian cancer cells, the treatment still “misses” stem-like cancer cells.

“You can think of stem-like cells as seeds,” explains Dr. Buckanovich, who is also the co-director of the Women’s Cancer Research Center at Pittsburgh University. “They put down roots and grow into a plant,” he says.

“I especially like the dandelion analogy. When we treat cancer, we’re essentially mowing the lawn. But the problem is that dandelions always come back.”

The researcher also explains that 11 stem-like cancer cells are enough to form a tumor. So, the researchers set out to find a compound that can eradicate these stem-like cells.

To do so, the scientists carried out a range of chemical experiments. Specifically, they aimed to find a compound that inhibits a pathway known as ALDHA. The cancer cells rely on this pathway to get rid of the toxins that they produce when they replicate quickly.

Study co-author Edward Grimley, Ph.D., who is a Postdoctoral Research Associate in the lab of Dr. Buckanovich, spoke to Medical News Today about the methods the researchers used to find the ALDHA-inhibitor.

Grimley explained that the team screened for a variety of chemical analogs to a “small-molecule known to inhibit the ALDH1A family of enzymes.”

“From these experiments, we identified 673A, a potent inhibitor of the ALDH1A family,” said Grimley. Then, the researchers showed that this drug efficiently killed cancer stem-like cells in ovarian cancer cell lines.

“We found that, as a single agent, 673A had only a slight effect on these cells,” the co-author told MNT. However, in combination with the chemo drug, it was highly effective.

The researchers also treated chemoresistant cancer cells with the drug, injected them into mice, and monitored the growth of the tumor for 28 days.

Finally, Dr. Buckanovich and team injected chemoresistant ovarian cancer cells in rodents. Then, they treated one group of mice with chemo alone and another group with chemo in conjunction with 673A.

The researchers monitored the mice for 6 months. When 673A was used together with chemotherapy, the tumors in almost two-thirds of the mice were in remission after 6 months. By contrast, all of the rodents that received just chemo died.

Also, Dr. Buckanovich explains that, in conjunction with chemotherapy, 673A was 10 times more effective at annihilating stem-like cells than previous ALDH inhibitors.

“It’s like one plus one equals 10,” Dr. Buckanovich comments. “That was really striking to me, how synergistic the two drugs were. That’s important because it means you can potentially use lower doses and reduce toxicity for patients.”

Study co-author Grimley commented on the significance of the findings for MNT. “Given all that we knew about the importance of ALDH1A enzymes in chemotherapy resistance,” he said, “disease recurrence, and their link to [cancer stem-like cells], our hypothesis was that targeting the ALDH1A family would be an excellent therapeutic approach and this study certainly helps to validate that hypothesis.”

“Treatment options and cure rates for epithelial ovarian cancer have been stagnant for the past 3 decades,” said Grimley.

“Given the high frequency of recurrence and chemoresistant disease, drugs like 673A have the potential to significantly improve ovarian cancer survival rates.”

However, the authors also caution that the drug needs more work before it reaches the market. The drug is not yet as soluble as it should be, and it doesn’t last very long in the body. Also, scientists have not tested it in humans.