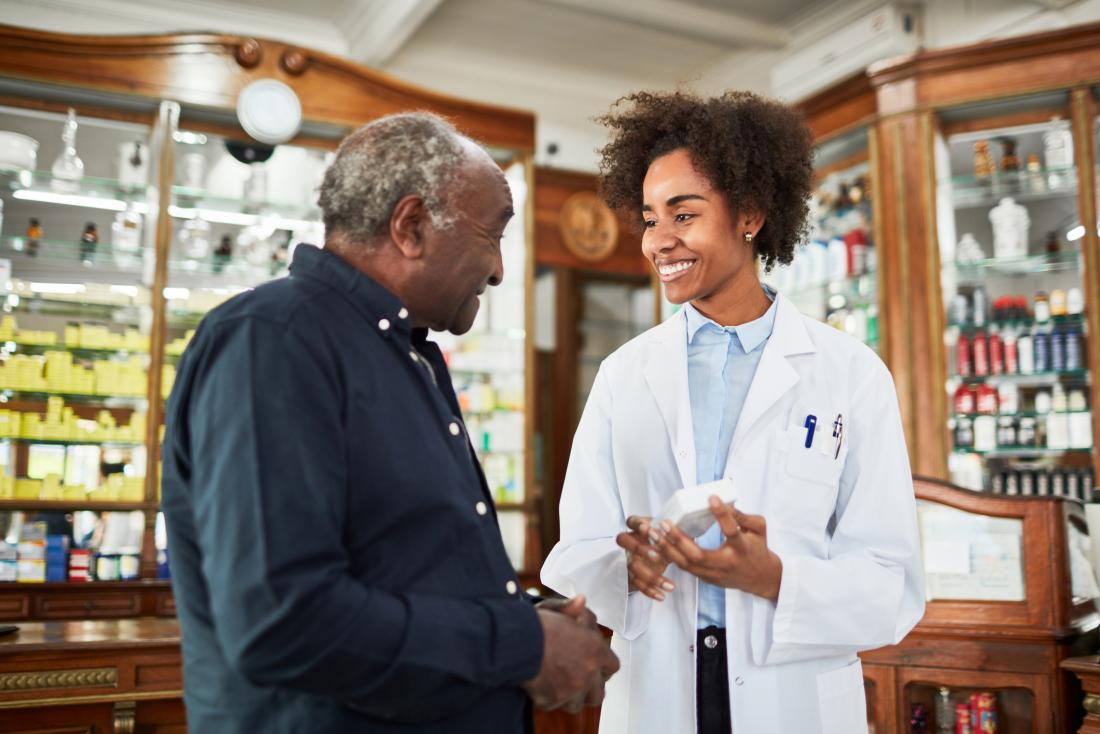 Using two types of drugs at once may combat hard-to-treat pancreatic cancer.

The approach looks promising after a recent study successfully tested it on pancreatic cancer cells and mice in the laboratory.

The researchers who led the study work at the Lineberger Comprehensive Cancer Center in the University of North Carolina (UNC) at Chapel Hill.

They hope that the findings will generate new options for treating pancreatic cancer, a disease that typically has a poor prognosis.

In the United States, only around 8.5 percent of people live more than 5 years after a diagnosis of pancreatic cancer.

The journal Nature Medicine has recently published a paper on the new findings.

First author Kirsten Bryant, Ph.D., who is a research assistant professor at UNC, says that it is early days and there is still a lot of work to do. There are questions to address and human clinical trials of drug safety and effectiveness to conduct.

However, she remains cautiously optimistic, especially as another team has recently come to a similar conclusion in a different study.

“This may not cure pancreatic cancer, but it’s another step toward more treatment options,” Bryant remarks.

The pancreas is a large, flat organ that sits deep inside the abdomen behind the stomach. It produces enzymes and hormones that help to digest food and control blood sugar.

According to the Centers for Disease Control and Prevention (CDC), pancreatic cancer is one of the “10 most common cancers” that arise in both men and women in the U.S., and it is responsible for around 7 percent of all deaths to cancer.

Pancreatic cancer is difficult to detect in its early stages. The deep location of the organ inside the body means that tumors and lumps are not easy to spot in routine exams. Often, by the time symptoms emerge, cancer has already spread, which makes it challenging to treat.

The new study focuses on autophagy, which is a term that literally means “self-eating.” It is the process by which cells recycle spent materials, releasing energy as a result.

The researchers devised and tested a strategy whereby they got pancreatic cancer cells to rely on autophagy as their main fuel source and then blocked it.

They used one compound to stop the cancer cells from being able to use other sources of energy, making them rely heavily on autophagy, and then they used another compound that indirectly blocked that as well.

“What we found,” says senior study author Channing J. Der, who is a professor of pharmacology at UNC, “is, if you cripple perhaps the most significant pathway for energy – glycolysis – the cancer cell really starts to suffer, and it ratchets up autophagy.”

In effect, the strategy that Prof. Der and his colleagues have developed could potentially increase the potency of autophagy inhibitors as a pancreatic cancer treatment.

Previous studies have revealed that a key driver of pancreatic cancer is a mutation in the KRAS gene. However, when researchers have tried to develop treatments that target the mutation, they have not met with much success.

In the meantime, other studies have also found that autophagy is more active in pancreatic cancers with a mutated KRAS gene. But attempts to block autophagy indirectly with the inhibitor hydroxychloroquine also resulted in disappointment.

Prof. Der suggests that the reason that trials with hydroxychloroquine failed was that the cancer cells switched to another energy source.

“Cancer cells have many options for energy — we know of at least four or five,” he explains.

Der and his colleagues tested some ideas on human pancreatic cells and in mice. They found that silencing KRAS made cells more dependent on autophagy; it effectively “crippled” their ability to use other energy sources. This was one way to weaken them.

The team then found that combining a compound that blocks signals “downstream” of KRAS with the autophagy inhibitor hydroxychloroquine worked even better. The two compounds helped each other.

“I’m going to keep improving this combination for future use and looking for other treatment strategies that could benefit pancreatic cancer patients.”