Brand names for lithium include Eskalith, Eskalith CR, and Lithobid.

Lithium can be life changing for those who find bipolar disorder difficult to manage, but its use does come with side effects. In this article, we outline some of the more common short term and long term side effects of taking lithium. 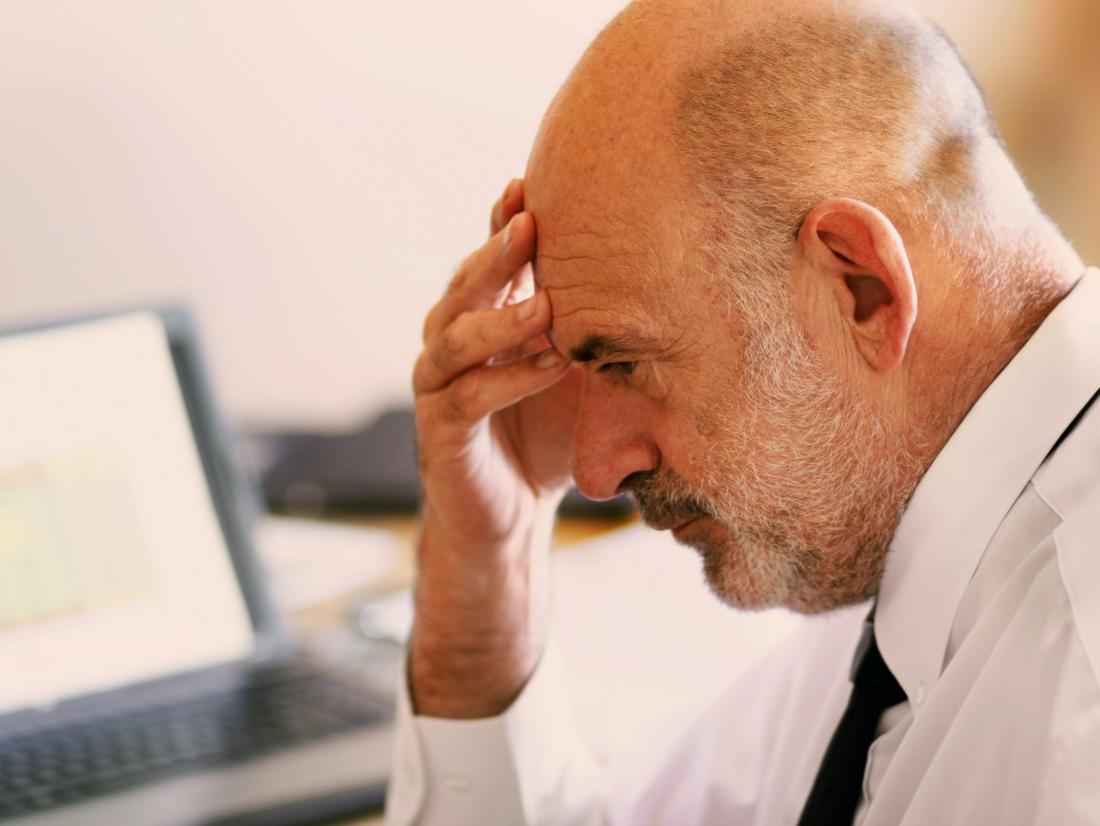 Cognitive dulling is one possible side effect of taking lithium.

According to an article in the International Journal of Bipolar Disorders, 67–90% of people taking lithium experience at least one side effect of the drug.

Some of the side effects that a person experiences when first taking lithium tend to disappear with time. One example is nausea, which affects about 10–20% of people in the early stages of lithium treatment.

Other short term side effects that a person may experience when first taking lithium include:

Another potential side effect is cognitive dulling, which is when a person does not feel as “sharp” or alert as they once did. Sometimes, a doctor may have difficulty telling whether a person is depressed or experiencing cognitive dulling due to lithium treatment.

People who take lithium require regular blood tests as lithium can build up in the blood and become toxic at high levels. According to the package insert for lithium, levels higher than 1.5 milliequivalents per liter (mEq/l) of blood serum can start to cause health problems.

Early side effects of high lithium levels include:

A person whose lithium levels are higher than 2.0 mEq/l may experience additional side effects, such as:

Experts consider lithium levels above 3.0 mEq/l to be exceptionally high. These levels can cause organ failure and even death.

Although the associated symptoms above provide an idea of what to expect, it is important to realize that side effects can happen at different blood concentrations. That is, for example, some people may experience tinnitus at levels below 2.0 mEq/l.

No currently available medication can treat a lithium overdose. Treatment generally involves monitoring the person, correcting their electrolyte levels, and performing dialysis to filter their blood.

The most concerning side effects of long term lithium use are hypothyroidism and kidney problems.

According to a 2015 review article, these side effects are most likely to affect women below the age of 60 years. They are also more common among people with higher-than-average concentrations of lithium in the blood.

According to the package insert for lithium, prolonged use of this drug can affect the ability of the kidneys to concentrate urine. This impairment can cause a condition called nephrogenic diabetes insipidus (NDI). Symptoms include extreme thirst and frequent urination.

NDI can cause dehydration and a rise in blood lithium levels. These effects can be toxic to both the kidneys and the rest of the body.

People who take lithium require regular monitoring of their sodium levels and kidney function. If these tests indicate even slight issues with the kidneys, a doctor may prescribe a lower dosage of lithium. Alternatively, they may recommend a different medication altogether. 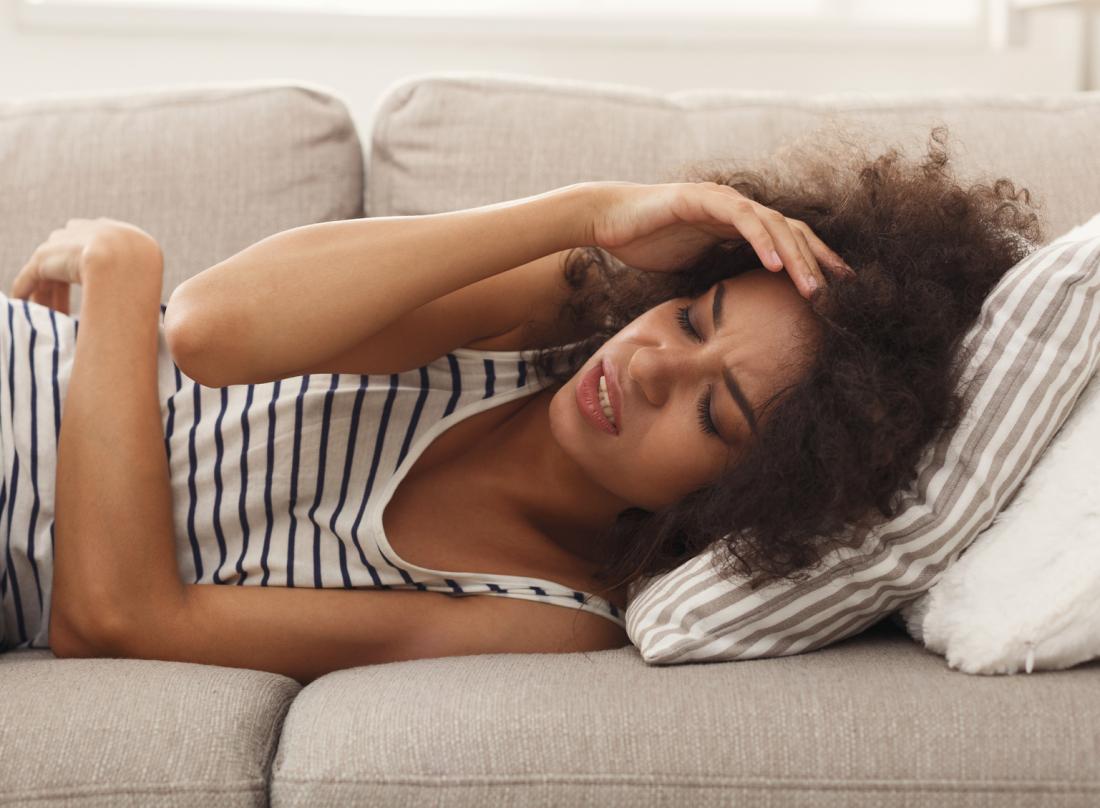 A person with hypothyroidism may experience fatigue, depression, and intolerance to cold.

Hypothyroidism is another concern for those taking lithium. In a person with hypothyroidism, the thyroid gland does not produce enough hormones.

This condition can cause symptoms that include:

A person who is taking lithium will need to undergo regular tests to monitor their thyroid function.

Not only can lithium cause long term thyroid problems, but it can also affect the parathyroid glands. These glands are chiefly responsible for regulating calcium levels in the body.

Hyperparathyroidism can affect the body’s ability to detect calcium, leading to a condition called hypercalcemia in which a person’s calcium levels become too high.

Hypercalcemia can lead to further complications, such as osteoporosis and cardiovascular issues.

According to an article in the journal Case Reports in Medicine, lithium-induced hyperparathyroidism is four times more likely to occur in women than in men.

Doctors will not usually suggest stopping lithium treatment during pregnancy. Instead, they tend to opt to monitor a woman’s lithium levels very closely.

Doctors will also recommend an ultrasound of the baby’s heart between 16 and 20 weeks into the pregnancy.

As lithium can pass into a woman’s breast milk, doctors do not usually recommend breastfeeding while taking this medicine. Women can talk to their doctor or midwife for advice on alternative feeding options. 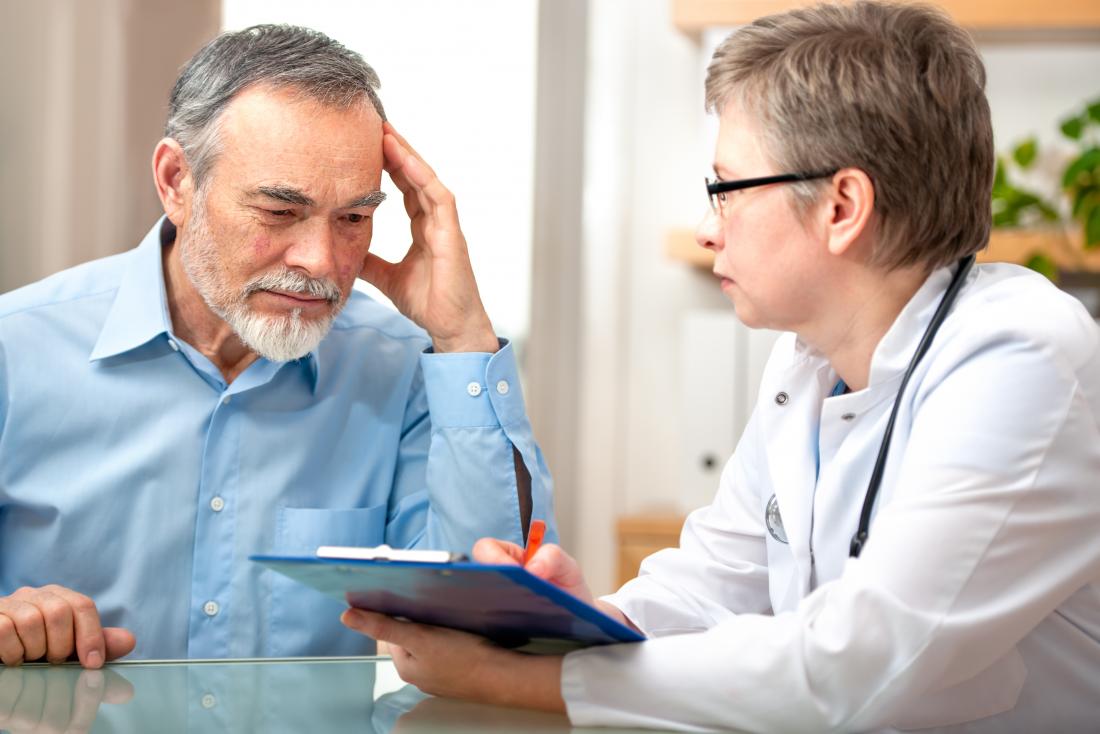 People should talk to their doctor if they experience extreme increases in thirst.

For lithium to work most effectively, a person should take it consistently every day. Missing a dose can affect how well the medicine works.

A person should seek emergency medical attention if they experience any of the following symptoms of high lithium levels:

A person must take lithium at regular intervals for the medication to be effective. However, side effects are a common reason why people do not take lithium according to their doctor’s recommendations.

Elevated lithium levels can result in a range of unpleasant symptoms. They can also result in severe health complications and even death.

If a person experiences worrying symptoms while taking lithium, they should talk to their doctor. A doctor can often recommend ways to reduce the side effects of lithium treatment without stopping it.