Skin loses its elasticity over time as a person gets older, and the effects of gravity start to become more noticeable everywhere on the body, including the testicles.

Some treatments can help keep the scrotum from sagging too much, although there is no way to prevent or treat the issue completely. Sagging testicles, which people often refer to as saggy balls, are usually not a cause for concern. However, if they appear with other symptoms, such as pain on one side of the balls or in the prostate, a person should see a doctor.

In this article, we look at the possible causes of sagging testicles, as well as treatment options and when to see a doctor. 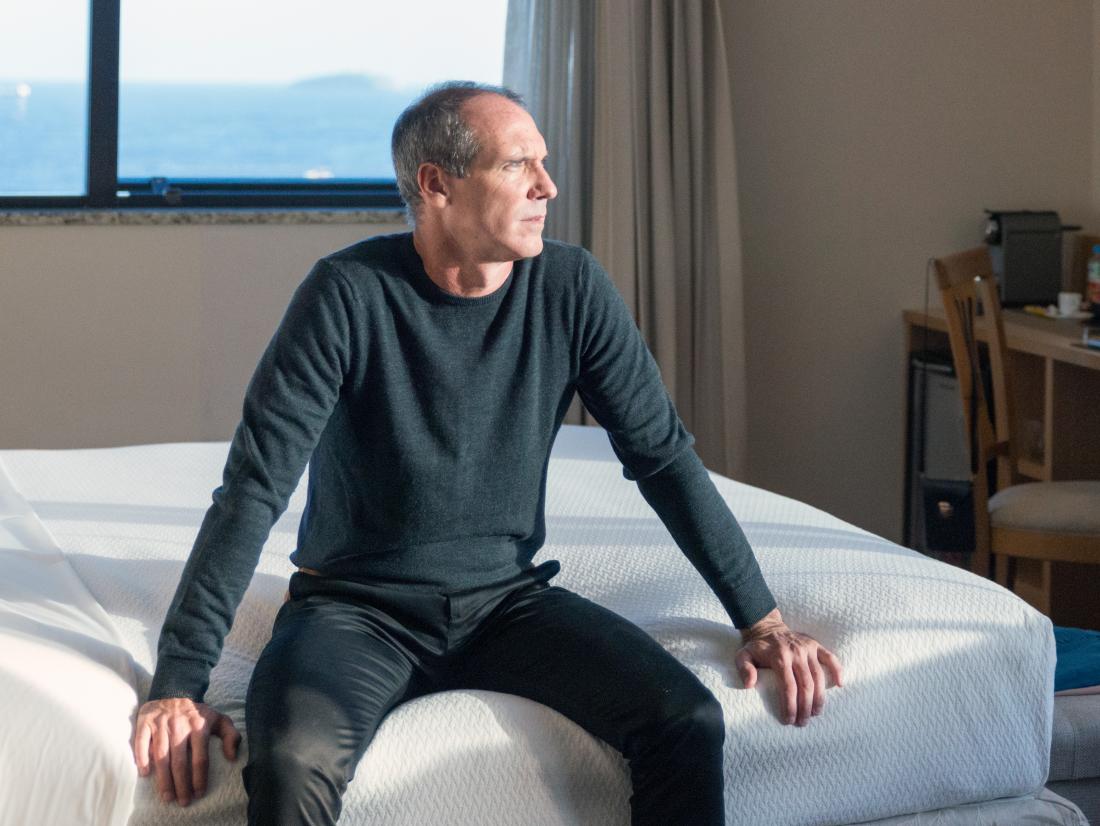 The skin around the testicles loses its elasticity as a person gets older.

The testicles hang inside the scrotum, or scrotal sac. The looseness of the skin around the testicles varies among individuals, and in many people, it is naturally fairly loose. The scrotum helps protect the testicles and provides some impact resistance.

The scrotum also moves in response to heat to protect the delicate testicles and sperm inside. In doing so, it helps keep the sperm viable by preventing them from becoming too warm or too cold.

In cold weather, the skin tightens up as the cremaster muscle pulls the testicles toward the body to keep them warm. In hot conditions, the skin loosens to prevent the testicles from overheating. The looser skin allows the balls to hang away from the warm body and encourages airflow around the scrotum to keep the area cool.

As such, even in younger people, the testicles will typically sag a bit. A person will generally notice this once they start producing sperm during puberty.

As a person ages, the testicles will generally sag much more. The process may not be noticeable at first, but by the age of 50 years, most people will notice a drastic difference in how much their balls sag.

Sagging testicles are a completely normal part of the aging process. A study from 2014 verifies the decrease in skin mechanical properties with aging. The skin loses collagen with age, causing the layers of the skin to stretch more.

While this applies to the skin everywhere on the body, it may be more noticeable in certain areas, such as the face and testicles. The scrotum and testicles already hang away from the body, so more stretchy skin and the efforts of gravity can lead to the effect appearing more drastic.

Other times, sagging testicles may be the result of an underlying issue, such as a varicocele. A varicocele occurs when a vein near the testicles swells up. This swelling can cause an increased blood flow to the testicles, which heats them. The body then responds by dropping the testicles lower to prevent them from getting too hot.

According to a study in the Asian Journal of Andrology, varicoceles appear in up to 15% of males and may have an association with infertility.

Varicoceles may make a person feel as though their testicles are moving or squirming, and they may also notice pain in the area. Anyone experiencing these symptoms alongside sagging testicles should see a doctor. Sometimes, a person will not experience any other symptoms and will not notice that they have the issue.

Although age-related sagging in the scrotum is normal, some people may be uncomfortable with its appearance or find that it gets in the way of their daily life — for example, by making it easy to sit accidentally on the testicles. Surgery is the only sure way to resolve the issue, but people can also try a range of nonsurgical methods, including those below.

There are several different exercises that people claim can prevent or treat sagging testicles, although there is no scientific evidence to prove that they work. Still, many people perform exercises to help them work out the muscles in this area of the body.

Some people say that they feel better when doing these exercises, perhaps because they feel as though they are being proactive. Even if they are ineffective, testicle exercises are unlikely to harm the testicles or make the sagging any worse.

Two exercises that some people use are Kegels and testicular holding:

Doing basic Kegels, by finding and activating the pubococcygeal (PC) muscles, may help some people support their penis and testicle health in general. The PC muscles are the muscles that a person uses to hold back their urine stream.

The basic Kegel exercise involves contracting the muscles as though trying to cut off the urine stream. As this exercise activates the PC muscles, it may improve the strength of the pelvic floor and help with some issues in the testicles, prostate, and penis.

As much of the sagging in the testicles is due to aging skin, it may help to keep the skin as youthful as possible.

The American Academy of Dermatology recommend several ways to protect and care for the skin, including:

These tips may help improve skin health in general, which may slow the progress of saggy testicles. 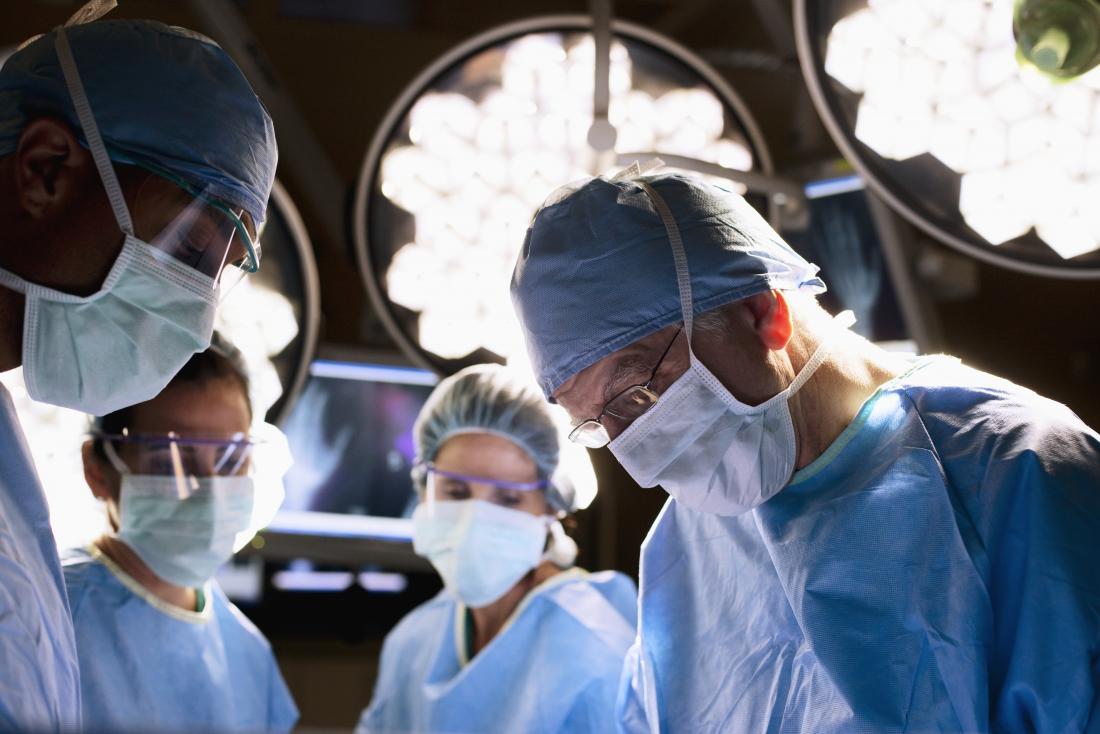 The results of surgery to treat sagging testicles are often not permanent.

Some surgical options are available to treat overly sagging testicles. These are largely for people who dislike how their testicles look. These treatments may also help in cases where the person has problems that arise from their saggy testicles, such as accidentally sitting on their testicles too often.

In these cases, a procedure called a scrotoplasty may help keep the scrotum from hanging down as far. During a scrotoplasty, the surgeon will carefully remove extra skin from the scrotum to let the testicles rest higher up toward the body.

Surgery works to treat saggy balls, but the results are not permanent. The effect is likely to wear off over time as the skin continues to stretch with age.

In the case of a varicocele, a surgical procedure called a varicocelectomy treats the underlying issue by tying off the swollen veins. The symptoms should go away as the area heals, and this may have a positive effect on the sperm.

Other sources claim that lotions, creams, hormones, or supplements can help. Although they are probably harmless to most people, there is no evidence that these methods will work.

People who notice troubling symptoms, such as pain in their groin or prostate, should see a doctor. Anyone who wants to discuss cosmetic surgery should talk to a doctor about a referral to a trusted cosmetic surgeon.

The majority of the time, sagging testicles are a normal part of the aging process. The testicles naturally sag, even at a young age, to protect the sperm inside and keep them viable.

Anyone worried about saggy balls or other associated symptoms should contact a doctor for a diagnosis. In some cases, there may be an underlying issue to treat. In others, cosmetic surgery may help a person feel better.