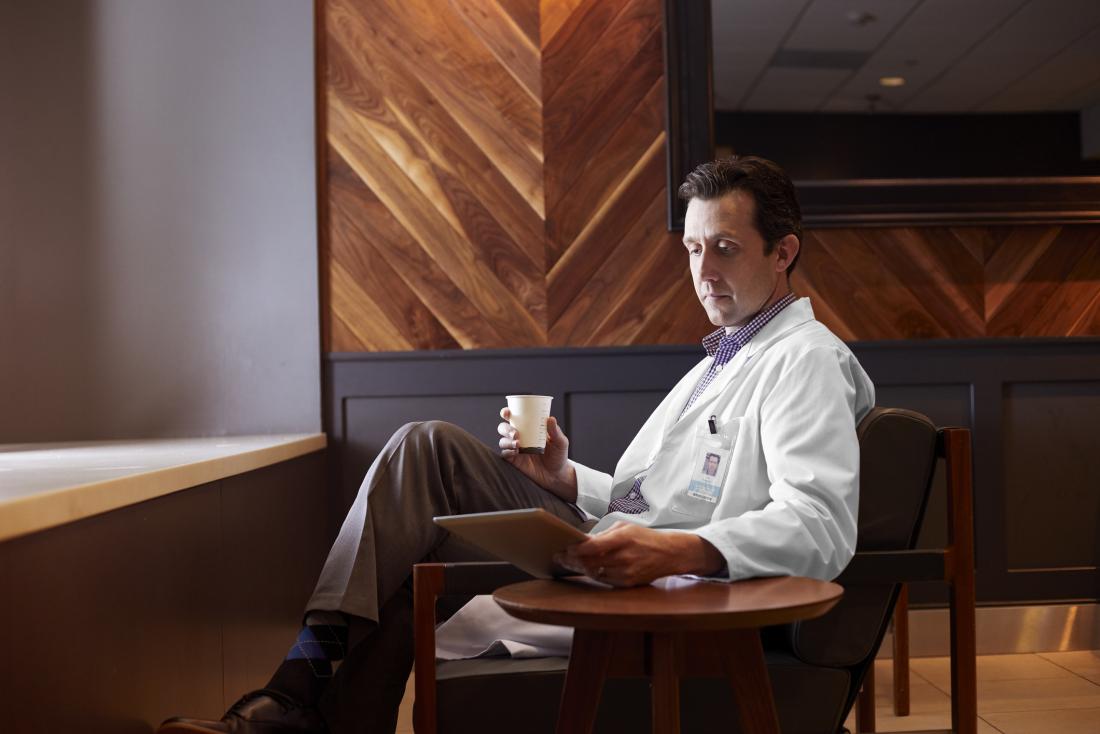 Many doctors only have time to read the abstract of a study.

As news and media outlets compete for views, they can sometimes exaggerate headlines and content to lure the reader in.

Although many believe scientific journals to be some of the most reliable sources of information, they are not immune to the desire to be read and shared.

A recent study set out to assess how much “spin” authors used in the abstracts of research papers published in psychology and psychiatry journals.

They chose to look at abstracts because they summarize the entire paper, and doctors often use them to help inform medical decisions.

In this study, the authors outline their definition of spin as follows:

The authors published their findings in the journal BMJ Evidence Based Medicine. They looked at papers from the top six psychiatry and psychology journals from 2012–2017.

Spin comes in many forms, including:

How common is spin?

The researchers also investigated if industry funding was associated with spin. Perhaps surprisingly, they found no evidence that having financial backing from industry increased the likelihood of spin.

The findings are concerning. Although spin in news media in general is worrying in itself, doctors use research papers to help steer clinical decisions. As the authors write:

“Researchers have an ethical obligation to honestly and clearly report the results of their research.” However, in the abstract section, authors can pick and choose the details that they include. The authors of the current study have concerns about what this might mean for doctors:

“Adding spin to the abstract of an article may mislead physicians who are attempting to draw conclusions about a treatment for patients. Most physicians read only the article abstract the majority of the time.”

Although researchers have not investigated the effects of spin in great depth, the authors point to one study that hammers home their point.

In it, scientists collected abstracts from the field of cancer research. All were randomized controlled trials with a statistically nonsignificant primary outcome. All abstracts included spin.

Worryingly, the doctors who read the abstracts with spin rated the intervention covered in the paper as more beneficial.

As the authors of the recent study paper write: “Those who write clinical trial manuscripts know that they have a limited amount of time and space in which to capture the attention of the reader. Positive results are more likely to be published, and many manuscript authors have turned to questionable reporting practices in order to beautify their results.”

Another study, published in 2016, extends the scope of this issue. They investigated how peer reviewers — experienced scientists who scrutinize papers before publication — influenced spin. They found that in 15% of cases, the peer reviewer asked the authors to add spin.

The current study does have some limitations. For example, these findings might not apply to other journals or fields of research. They also note that identifying spin is a subjective endeavor, and although they employed two independent data extractors, there is room for error.

The exact size of the spin issue in medical research remains to be seen, but the authors conclude that “[a]uthors, journal editors, and peer reviewers should continue to be vigilant for spin to reduce the risk of biased reporting of trial results.”