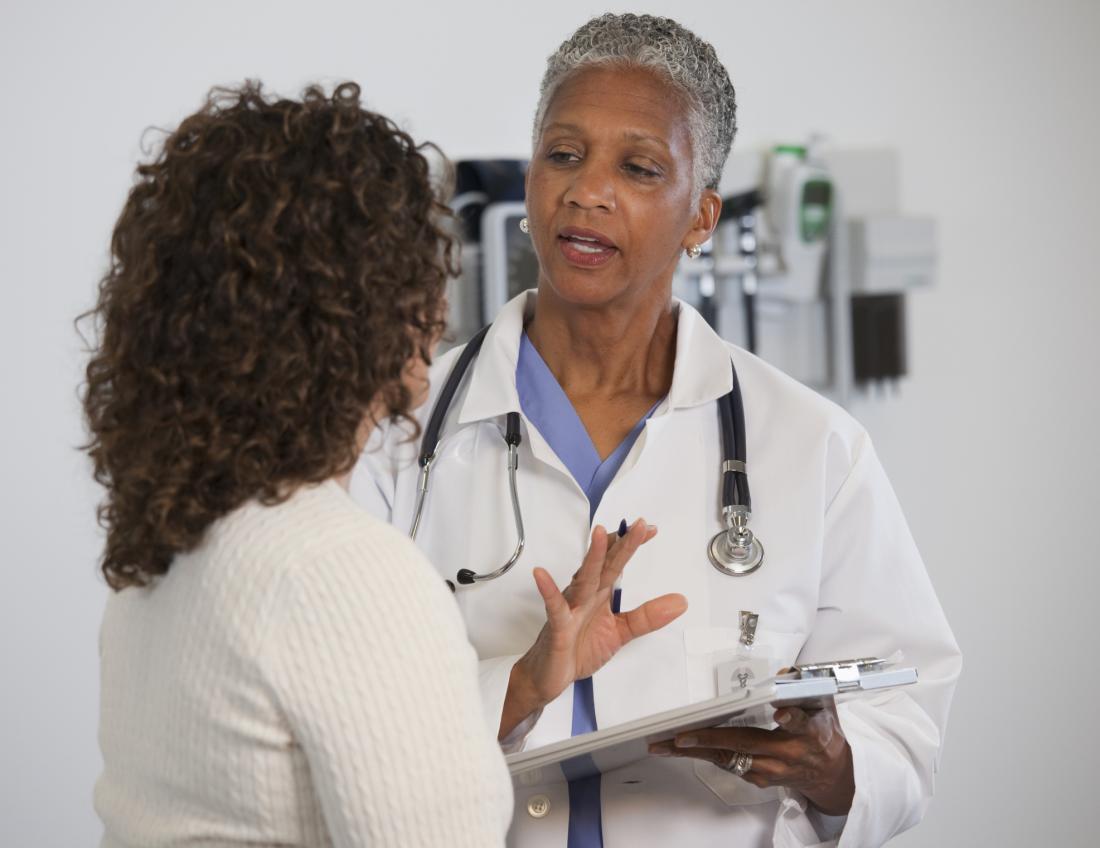 Scientists delve deeper into the effects of hormone therapy on cancer cells, hoping to find out more about what drives recurrence.

“For a long time scientists have debated whether hormone therapies — which are a very effective treatment and save millions of lives — work by killing breast cancer cells, or whether the drugs flip them into a dormant ‘sleeper’ state,” says Luca Magnani, who is a principal research fellow in the Faculty of Medicine at Imperial College London in the United Kingdom.

“This is an important question as hormone treatments are used on the majority of breast cancers,” he notes.

Magnani and colleagues from Imperial College London, the University of Milan in Italy, and Yonsei University College of Medicine in Seoul, South Korea — among other academic institutions — have recently delved into this debate, studying approximately 50,000 single cells of human breast cancer.

In their study, the researchers looked at the effect of adjuvant endocrine therapy — a type of hormone therapy — on these different breast cancer cells.

“Our findings suggest the drugs may actually kill some cells and switch others into this sleeper state. If we can unlock the secrets of these dormant cells, we may be able to find a way of preventing cancer coming back, either by holding the cells in permanent sleep mode or by waking them up and killing them,” explains Magnani.

The researchers’ findings now appear in the journal Nature Communications.

Findings give rise to more questions

Doctors usually recommend hormone therapies for the treatment of estrogen receptor-positive breast cancers, in which the cancer cells grow and spread by interacting with a hormone called estrogen.

The American Cancer Society note that these make up the majority — about two-thirds — of breast cancer cases.

Typically, a course of hormone therapy follows surgery for tumor removal, and while this strategy is successful in many cases, some people experience a relapse. This can lead to metastasis — a state in which cancer cells spread throughout the body, making it more difficult for doctors to spot and treat.

“This strategy significantly delays clinical relapse but does not abrogate it completely, as about 3% of the patients each year come back with overt relapse, inevitably leading to further metastatic development,” the researchers write in their study paper.

In the study, Magnani and colleagues found that while adjuvant hormone therapy did indeed kill most of the cancer cells they exposed to it, it only sent some cancer cells into a dormant state.

This state can be temporary, meaning that there is a possibility these cancer cells will later “awaken,” leading to the formation of new tumors.

“These sleeper cells seem to be an intermediate stage to the cells becoming resistant to the cancer drugs,” hypothesizes study co-author Dr. Iros Barozzi. “The findings also suggest the drugs actually trigger the cancer cells to enter this sleeper state,” Dr. Barozzi adds.

Moreover, the researchers’ “experiments suggest these sleeper cells are more likely to travel around the body,” according to another study co-author, Dr. Sung Pil Hong. Yet how and why some cancer cells become dormant, and what factors may contribute to their awakening remain a mystery.

“They [the sleeper cells] could then ‘awaken’ once in other organs of the body and cause secondary cancers. However, we still don’t know how these cells switch themselves into sleep mode — and what would cause them to wake up. These are questions that need to be addressed with further research.”

Despite these preliminary findings, the researchers emphasize that hormone therapies are a very effective strategy against breast cancer. To better understand the mechanics at play, possible dangers, and how to address them, the investigators advise that further research is needed.

“Although treatments for breast cancer are usually successful, cancer returns for some women, often bringing with it a poorer prognosis. Figuring out why breast cancer sometimes comes back is essential to help us develop better treatments and prevent this from happening,” notes Dr. Shaw.

“This study highlights a key route researchers can now explore to tackle ‘sleeping’ cancer cells that can wake up years after treatment, which could potentially save the lives of many more women with the disease,” she explains.