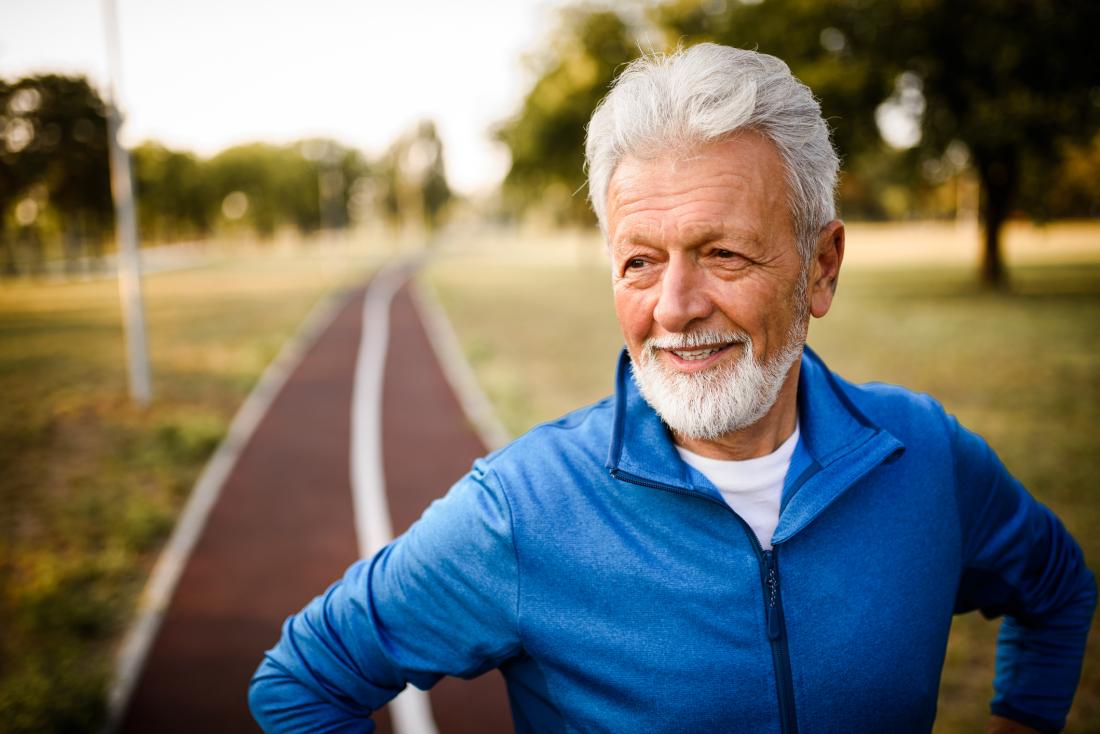 Could the microbiome offer a new way to approach prostate cancer?

The microbiome is big news. Bacteria have taken center stage in the world of medical research.

The microbiome is the sum of all microorganisms living in and on our bodies.

This includes the organisms that live in our lungs and mouth and on our skin and hair.

It also includes the lesser studied population of bacteria that live in prostate, or prostatic, fluid.

Recently, researchers investigated whether there might be differences between bacterial populations in the prostatic fluid of people with prostate cancer and of those without.

They have now published their results in Frontiers in Microbiology.

Despite global efforts to improve interventions, people can relapse and their condition can become resistant to treatments.

As the reseachers explain, “We should draw great attention to and search for better approaches for the diagnosis and treatment of [prostate cancer].”

Some of the main risk factors for prostate cancer include being older and having a family history of the condition. Infection and inflammation also seem to play a part.

The authors of the new study wanted to understand whether an altered community of bacteria in the prostate might increase inflammation and alter the local environment in a way that promotes cancer growth.

To investigate, they carried out the first “comprehensive and detailed comparison of the microbial ecosystems of the prostatic fluid” of people with and without prostate cancer.

They recruited 59 participants: 32 with prostate cancer and 27 without.

They all had high levels of prostate specific antigen (PSA), which is an enzyme that the prostate secretes. People with prostate cancer tend to have elevated levels of PSA, but it can be elevated for other reasons, too.

Next, they took prostatic fluid samples from the men before they underwent a tissue biopsy.

Although they cannot infer cause and effect in this study, the authors write that “microbial diversity may have a role in the progression of [prostate cancer].” Although this may be the case, it will take a great deal more research before scientists can prove this.

Between the two groups, the researchers also measured differences in the proportions of certain species, including Enterobacter, Lactococcus, Carnobacterium, Streptococcus, and Geobacillus.

How could altered populations of bacteria influence the progression of prostate cancer? At this stage, it is unclear. The authors write:

“The host and its microbiota coproduce a great diversity of small molecules during metabolism, many of which might play critical roles in the occurrence and development of disease.”

They wonder if “some of the different microbial species in the two groups, such as Lactococcus spp. and Streptococcus spp., could change the environment through [a] variety [of] metabolites,” potentially boosting tumor growth.

Measuring men’s PSA levels is the standard initial test for prostate cancer, but it is far from perfect. For instance, people with other conditions — such as chronic inflammation of the prostate — also have elevated PSA readings.

Although their sample size was small, their preliminary calculations suggest that the microbiome could form the basis of a diagnostic tool in the future.

The study’s main limitation was its small size. And, because it was the first of its kind, scientists will need to carry out much more work before we can fully understand the role of the microbiome in prostate cancer.

Designing a way to use the levels of bacteria in the prostatic fluid as a diagnostic tool is also some way off, but it is an exciting avenue to explore.

Although studying our resident bacteria has opened many fascinating new doors to human health and disease, it has also produced an explosion of new questions that will require deeper investigation.

Thanks to the newfound popularity of the microbiome, more research is sure to follow.