If you buy something through a link on this page, we may earn a small commission. How this works.

Allergies that affect the nose and nasal passages are known as allergic rhinitis. Allergens that can trigger these allergies include pollen, dust, mold, and pet dander. Symptoms can include sneezing, blocked or runny nose, and itching.

In this article, we explain how cromolyn sodium works and how to use it. We also look at the possible side effects of cromolyn sodium and alternative options for treating nasal allergies. 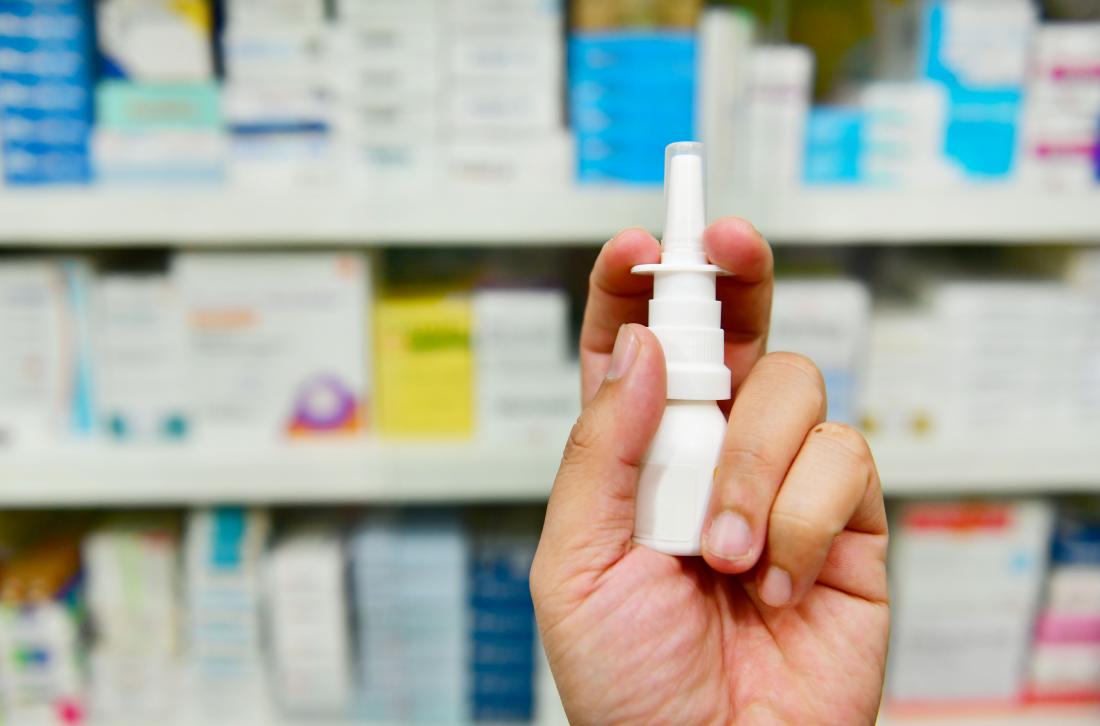 Cromolyn sodium can treat the symptoms of certain allergies.

The immune system protects the body from harmful germs, such as bacteria and viruses. But the immune system sometimes mistakenly attacks a harmless substance, or allergen. This response is known as an allergic reaction.

Allergies are common, affecting more than 50 million people in the United States.

One of these chemicals is histamine, which causes the body’s airways and blood vessels to contract and stimulates the production of excess mucus.

Cromolyn sodium is a standard treatment for managing allergy symptoms and is known as a mast cell stabilizer.

As a mast cell stabilizer, cromolyn sodium reduces the amount of histamine and other inflammatory chemicals that the mast cells produce. This reduction in histamines helps to control allergy symptoms.

Cromolyn sodium is different from antihistamine medications, which reduce the action of histamines once the mast cells have produced them.

Cromolyn sodium is typically available as an over-the-counter (OTC) nasal solution, under the brand name Nasalcrom.

A person can use this medication for treating allergies that affect the nose, such as hay fever and dust or pet allergies. It relieves symptoms, such as sneezing, itching, and blocked or runny nose.

How to use cromolyn sodium

Before using cromolyn sodium, people should speak to a doctor or pharmacist to check that its use is appropriate.

A person should always inform a healthcare professional of any other treatments they are taking, to prevent any harmful drug interactions.

Cromolyn sodium comes as a solution in a bottle with a special nasal applicator. As with any medication, it is essential to read the instructions on the packaging, carefully, before use.

To use cromolyn sodium:

While cromolyn sodium can help treat allergic reactions, it works best when a person uses it before coming into contact with a potential allergen. For example, a person with hay fever should begin using it just before the start of pollen season.

An individual should use cromolyn sodium three to six times a day to prevent their allergy symptoms. For best results, use the inhaler consistently, throughout the day. 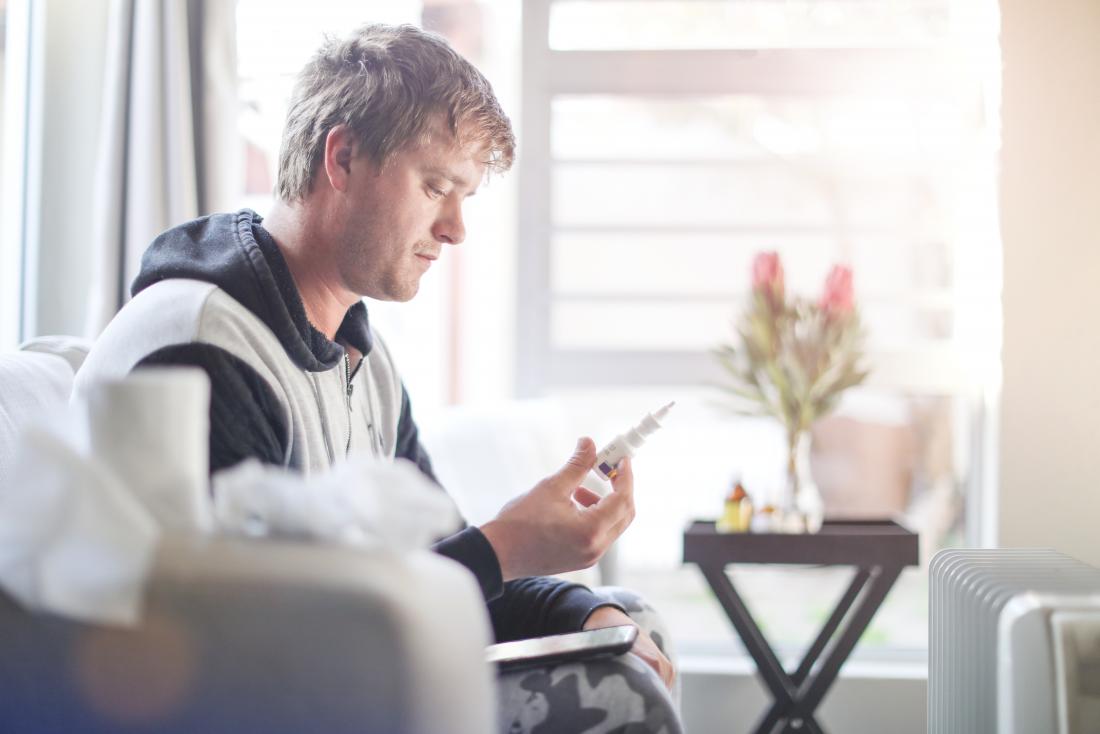 People should consult a doctor if they need advice on the benefits and risks of cromolyn sodium.

Cromolyn sodium is a safe and effective medication, but it can produce side effects in some people. These may include:

Speak to a doctor or pharmacist for severe or persistent side effects.

Consult a doctor immediately for any breathing difficulties, such as wheezing, that occur after use of cromolyn sodium.

A doctor or other healthcare professional can advise on adjusting the dosage or alternative medications.

A range of other medications can help treat symptoms of allergies, including:

While cromolyn sodium limits the release of histamines in the body, antihistamines block the effect of the histamines the body may have already produced.

Steroid nasal sprays can help relieve allergy symptoms by reducing inflammation and swelling in the nasal pathways. They are slower than antihistamines to take action, but their effects last longer.

Steroid nasal sprays are available for purchase over the counter or online.

Immunotherapy is a long-term treatment option for people with certain allergies, such as hay fever or eye allergies. It works by decreasing a person’s sensitivity to an allergen, such as pollen.

Over several months, a therapist injects the person with a gradually increasing amount of the allergen. If the immunotherapy successfully reduces their symptoms, maintenance treatment may continue for up to 3 to 5 years.

Cromolyn sodium is a standard treatment for managing allergies that cause nasal symptoms, such as hay fever and pet and dust allergies. This medication works by reducing the histamines the body produces.

Cromolyn sodium is widely available over the counter in pharmacies or online and comes as a nasal solution. It is most effective when a person uses it before exposure to an allergen.

Although cromolyn sodium is safe, it can cause side effects in some people. Other allergy medications available to try include antihistamines, steroid nasal sprays, and immunotherapy.