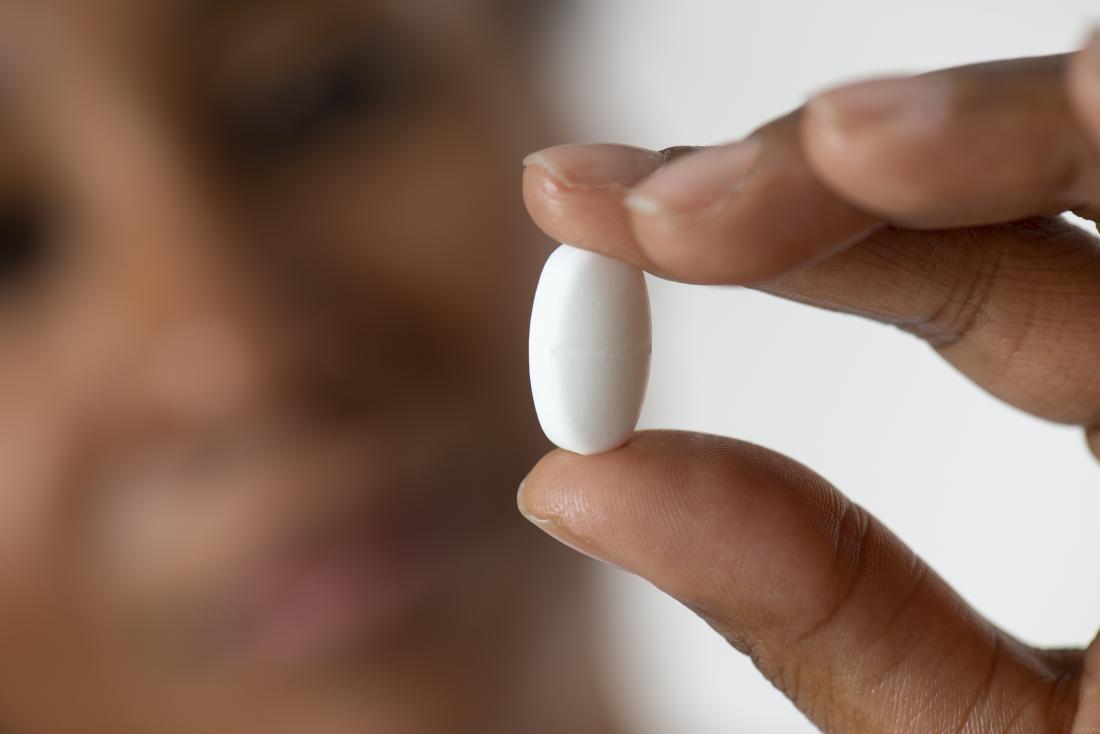 The FDA have published an announcement that a drug company is withdrawing several lots of a common hypertension drug.

Losartan is a drug that doctors commonly use to treat high blood pressure in people with or without left ventricular hypertrophy, an abnormal enlargement of the heart’s left ventricle.

Healthcare professionals also prescribe Losartan for the treatment of nephropathy in people with type 2 diabetes.

Recently, the company voluntarily withdrew some batches of Losartan from the market because they contained traces of an impurity at levels that the Food and Drug Administration (FDA) consider unsafe.

On January 3, 2019, the company first announced that they were expanding their initial market recall — or withdrawal — from 2 lots of Losartan potassium tablets, USP to 10 lots because they contained unacceptably high levels of N-nitrosodiethylamine (NDEA).

Since then, they have announced several “expansion recalls,” in which they withdrew more batches of the drug.

According to the National Library of Medicine, NDEA is a hepatotoxic agent, which means that it damages the liver. They also state that it is “reasonably anticipated” to cause cancer in humans.

Treatment should be continued

Torrent Pharmaceuticals discovered the impurity while testing batches that had been manufactured using “active pharmaceutical ingredient manufactured by Hetero Labs Ltd using the old route of synthesis,” according to the company’s announcement on the FDA website.

Importantly, the pharmaceutical company advises that people who are already taking these medications continue to do so, as an abrupt interruption of treatment without an alternative backup may pose a greater danger to health.

The company recommend that people who currently take the drug seek advice from their pharmacists or physicians regarding alternative treatment before they stop taking the medication.

The FDA website contains a table that lists the recalled products’ names and batch numbers, making them easier to identify.

Torrent Pharmaceuticals also welcomes people with concerns about the recall and consumers who wish to report adverse medical events to contact the company, either via phone, at 1-800-912-9561, or via email, at medinfo.torrent@apcerls.com.

According to the FDA, “A drug recall is the most effective way to protect the public from a defective or potentially harmful product.”

The FDA add that they post companies’ recall announcements as a matter of public health and service and that publicizing Torrent Pharmaceuticals’ announcement is not an endorsement of the product or the company.