A severely deprived child may never really recover from the early impact, finds a new study based on detecting the rate of neurodevelopmental and mental aberrations in adult life among this group. The study was published in the journal Proceedings of the National Academy of Sciences (PNAS). 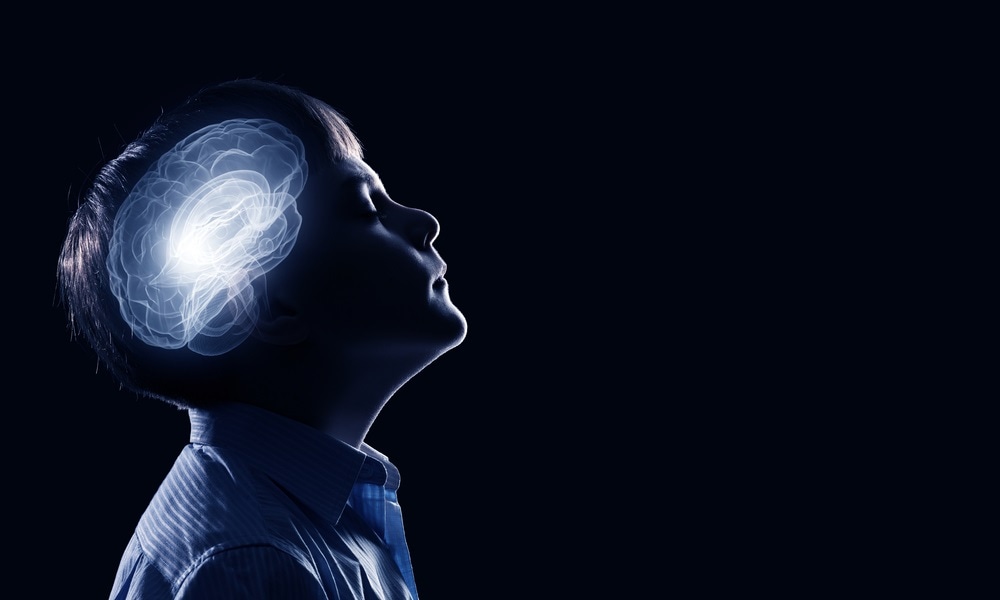 The researchers wanted to find out how much a deprived childhood actually affects brain development, and what kind of structural changes occur to produce altered developmental patterns.

What was already known

Earlier studies on a group of 67 children from Ceaușescu-era orphanages have uncovered evidence of impaired cognitive and mental health such as ADHD, low IQ, and mental disorders, which are both severe and persistent in many cases.

For instance, those involved in the English and Romanian Adoptees (ERA) study often had a history of malnutrition, very little social contact, poor care, and very inadequate cognitive stimulation. Many of them recovered after the radical change to nurturing families, within about six years.

However, those who had spent more than six months in institutions showed a typical set of symptoms of various neurodevelopmental disorders, including ADHD, autism spectrum disorder, and disinhibited social engagement or DSE in which children are friendly towards all strangers and form attachments in a non-selective manner.

These have often been seen to continue into early adulthood, even as cognitive impairments have simultaneously improved markedly to within the normal range.

Total brain volume (TBV) reductions have been found consistently present in the few studies carried out in this area so far.

The study used MRI data from the ERABIS (English and Romanian Adoptees Brain Imaging Study) study that involved 67 young adults (between 23 and 28 years) who had grown up as orphans in Romanian orphanages under the dictatorial regime of Nicolas Ceaușescu. They were then adopted by British families after having undergone harrowing early childhoods over periods of 3-41 months.

These adults were compared with 21 similarly adopted individuals who had had normal childhoods before adoption. By choosing to study adopted children who had been deprived for a period from sources other than family, in their early life, the scientists hoped to rule out the confounding factors that came from choosing children brought up within different families.

The nature of adoption defines the transition from a deprived to caring environment as swift, precise, and caused by external circumstances rather than anything to do with the child’s own genetic risk factors.

The current study is the first to systematically study the measurements of multiple areas at the same time to collect evidence of changes in cortical thickness, surface area, or gyrus formation following institutional deprivation at an early age.

The study aimed to answer two questions: first, does early deprivation in an institutional setting cause alteration in TBV in early adult life? Secondly, do these alterations in the volume of the whole brain as well as of specific regions link to the neurodevelopmental and cognitive outcomes in the affected adults?

The scientists predicted that the cortical surface area would be reduced with increased duration of deprivation, with specific alterations in the prefrontal, parietal and temporal lobes and the subcortical limbic area. They first analyzed the role of potential genetic factors, which could confound the results by reducing the intracranial volume independent of deprivation.

They also predicted that early deprivation would cause varying structural changes, some of which marked the risk of a psychological disorder, and others of which were compensatory changes indicating a better outcome.

The study showed that the total brain volume (TBV) in the deprived Romanian adoptees was significantly (about 9%) smaller than in the other group. With each additional month of deprivation, there was an almost 0.3% reduction in TBV. This persisted even after correcting for other confounding factors such as negative genetic or other environmental influences.

Intelligence quotient (IQ) measurements were lower, but attention-deficit/hyperactivity disorder (ADHD) symptoms were higher in the deprived group. This was explained by the association with a lower TBV. On the other hand, the right inferior temporal lobe appeared to have grown larger as a compensatory response to deprivation, because it conferred a protective effect against ADHD.

The brain has an innate capacity to adapt to changing environmental influences, promoting normal learning and development. This is called neuroplasticity and is also important in allowing the brain to recover after an injury. The downside is that severe psychological and social adversity also leaves its mark on brain development, especially in very early life when the brain is rapidly growing and changing, both structurally and functionally.

Animal research has shown that neuroplasticity causes adverse effects on brain development in certain areas called the amygdala, the hippocampus, and the prefrontal cortex, which could be because these areas are closely tied to the hypothalamo-pituitary-adrenal axis that oversees most of the fundamental physiological processes in the body.

Human experiments in this area have been restricted for obvious ethical reasons. This means that many confounding factors may mislead the researchers, making it difficult to find the real cause of the later neurodevelopmental issue.

These may include the retrospective nature of the data, the mixed effects of nature and nurture, and the continuing nature of the insult in some cases. People with mental disorders may be over-represented due to the selection of participants based on their perception of a deprived past.

The current study overcame many of these potential sources of error because of its prospective longitudinal study of the ERA participants.

The results thus indicate that the enduring structural alteration was caused by institutional deprivation of the adopted children in early childhood rather than being due to ethnic, genetic, nutritional, or prenatal factors. It is interesting that the same type of damage is caused by preterm birth, thus showing how two different influences can converge to cause the same kind of neurodevelopmental disorder.

The English and Romanian Adoptees (ERA) study addresses one of the most fundamental questions in developmental psychology and psychiatry—how does early experience shape individual development? It’s essential to recognize that these young people have nearly always received great care in loving adoptive families since they left the institutions. However, despite a lot of positive experiences and achievements there remain some deep-seated effects of deprivation on these young adults.”

The study provides, in the words of the researchers, “compelling evidence that time-limited severe deprivation in the first years of life is related to alterations in adult brain structure, despite extended enrichment in adoptive homes in the intervening years.” At the same time, the study also shows -perhaps for the first time – that some individuals were less affected than others, possibly due to compensatory effects to overcome the negative effects of early deprivation.