A recent Chinese study published on the preprint server BioRxiv finds that cats and ferrets appear to be extremely vulnerable to the virus, but dogs, pigs, and poultry do not seem to contract it. As preprints, papers are not yet peer-reviewed, undergoing only basic scientific screening.

This study aimed to identify animals that are vulnerable to the virus and are, therefore, eligible for testing experimental vaccines. The World Health Organization (WHO) stated on Wednesday that it would explore the possibility of human-to-pet transmission of the virus.

The COVID-19 pandemic that emerged in China in December 2019, and as of 12th April 2020 has killed over 113,000 people across the globe, continues to spread as researchers race to develop a vaccine or therapeutic. Despite theories of the severe acute respiratory syndrome coronavirus 2 (SARS-CoV-2) virus having jumped from bats to humans, there was not much strong evidence for transmission of the virus between animals and humans. The subject jumped to international attention when a tiger from the Bronx Zoo in New York tested positive for the coronavirus after being infected by a zookeeper. 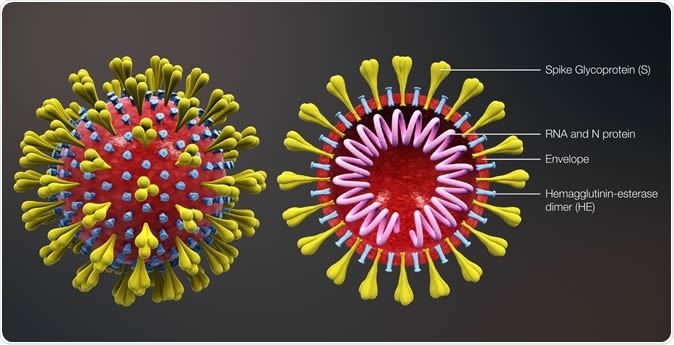 How was the study carried out?

The 17-member research team, from the State Key Laboratory of Veterinary Biotechnology, Harbin Veterinary Research Institute, Chinese Academy of Agricultural Sciences and National High Containment Laboratory for Animal Diseases Control and Prevention, carried out the study in the biosafety level 4 and animal biosafety level 4 facilities in the Harbin Veterinary Research Institute (HVRI) of the Chinese Academy of Agricultural Sciences (CAAS). Researchers attempted to inoculate each species with viral particles through the nose. 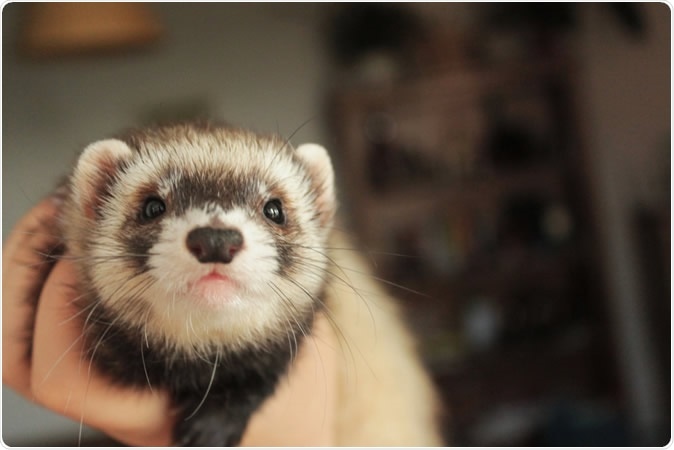 Cats are widely found in and around human dwellings, and if they are reservoirs of the virus, measures should be taken to isolate them from humans. The researchers say, “Surveillance for SARS-CoV-2 in cats should be considered as an adjunct to the elimination of COVID-19 in humans.”

In fact, infectious diseases expert Daniel Kuritzkes commented, “It’s both interesting and not terribly surprising in the sense that with the original SARS epidemic, civet cats were implicated as one of the vectors that may have transmitted virus to humans”. Kuritzkes is the Harriet Ryan Albee Professor of Medicine at Harvard Medical School and Chief of the Division of Infectious Diseases at Brigham and Women’s Hospital in Boston, Massachusetts.

As a corollary, he says, “What these data do provide is support for the recommendation that people who are with COVID-19 should be distancing themselves, not only from other household members but also from their household pets, so as not to transmit the virus to their pets, particularly to cats or other felines.”

Ferrets were found to have the virus in the upper respiratory tract but showed no occurrence of severe disease. However, antibody tests conducted on dogs showed that they had very low susceptibility to SARS-CoV-2, while virus-inoculated pigs, chickens, and ducks did not carry any strain of the virus. 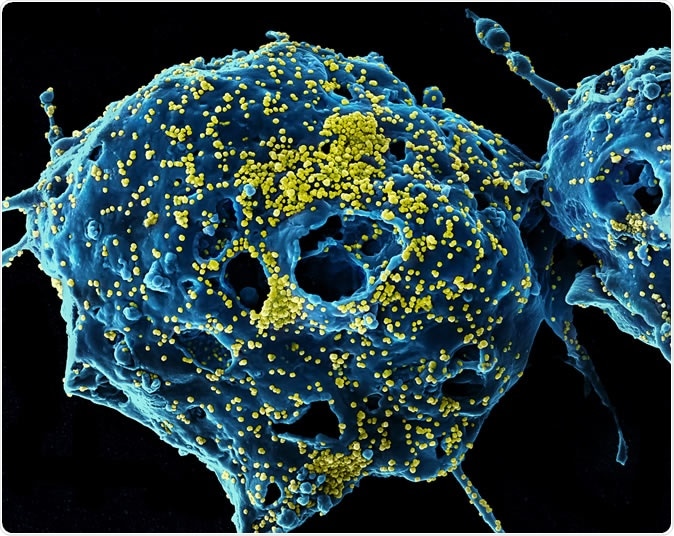 What does this mean to pet owners?

The researchers conclude by recommending ferrets as a candidate animal model for experimental vaccine testing, citing the efficient replication of SARS-CoV-2 in their upper respiratory tract. They also add that screening cats for infection should supplement efforts towards the elimination of the virus.

The WHO acknowledged the concern, with epidemiologist  Maria Van Kerkhove stating that while pets may not play a role in transmission, there was always the possibility of a pet acquiring the virus from an infected human. The WHO emergency expert Mike Ryan warned against the mistreatment of animals in the wake of the public health emergency, describing them as “victims like the rest of us” who “deserve to be treated with kindness and respect.” There is no evidence at present that cats can transmit the disease to humans, so keeping pet cats indoors with the owner during quarantine and observing the same measures for personal hygiene and social distancing would appear to be the sanest advice as of now.