When Kim Coulter noticed the very first sign that she might have breast cancer, she attempted to ignore it. It happened during the COVID-19 epidemic, while she and her husband were both juggling their three kids and their essential jobs at a local manufacturing company called SRC, working both from home and at the office. Since the kids didn’t have school and no daycare or babysitters were available, they had to be shuttled to grandparents’ houses or watched at home while their parents tried to work.

“At first it was pure chaos with the kids not having school or after school, no babysitter,” Kim remembers.

So when Kim began having chest pain and felt a small lump in her breast, she was determined to ignore the symptoms. She chalked it up to a new medication she’d been taking; after all, she was only 38 years old and didn’t have a family history of breast cancer. 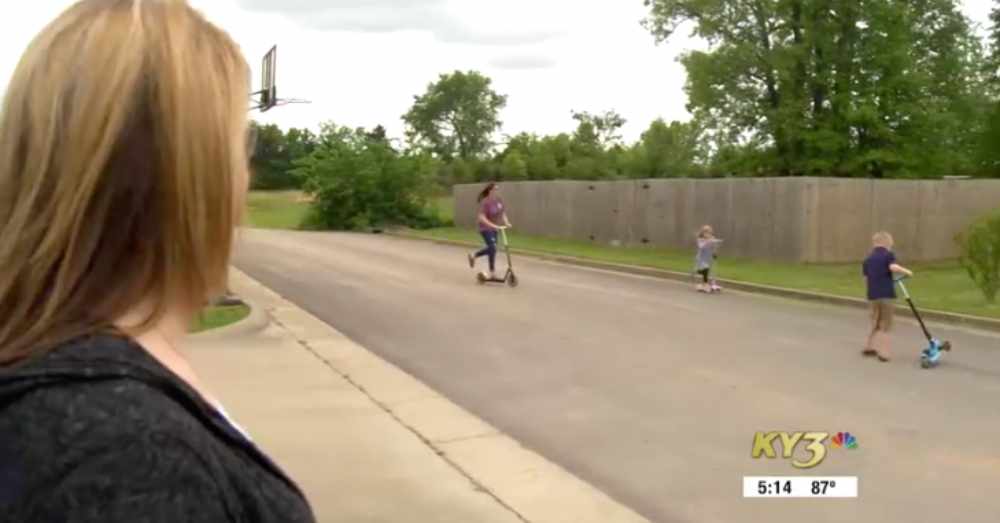 But the symptoms continued to nag at her. On several occasions, Kim says she saw a commercial on the KY3 news channel on television reminding women to do regular self-examinations and see their doctors for mammograms when appropriate. It soon became apparent that the universe was not going to allow her to ignore the lump in her breast. 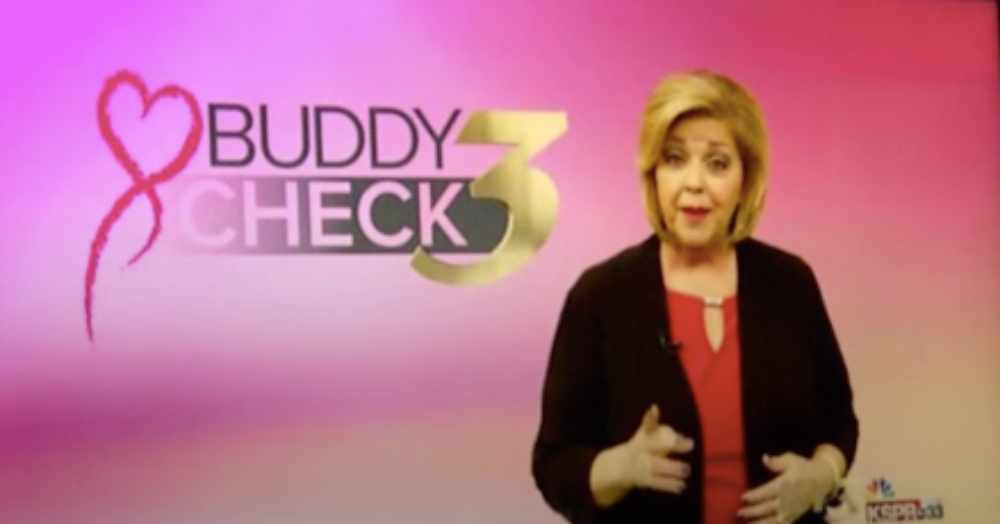 “I kept seeing all the commercials for the Buddy Check 3 program,” recalls Kim.

She began questioning what would happen if she did actually have cancer and put off getting screened for it. A little voice in her head keep saying she needed to get checked out, even with all the things going on that would make it difficult. So, after three months of putting it off, she got a mammogram. 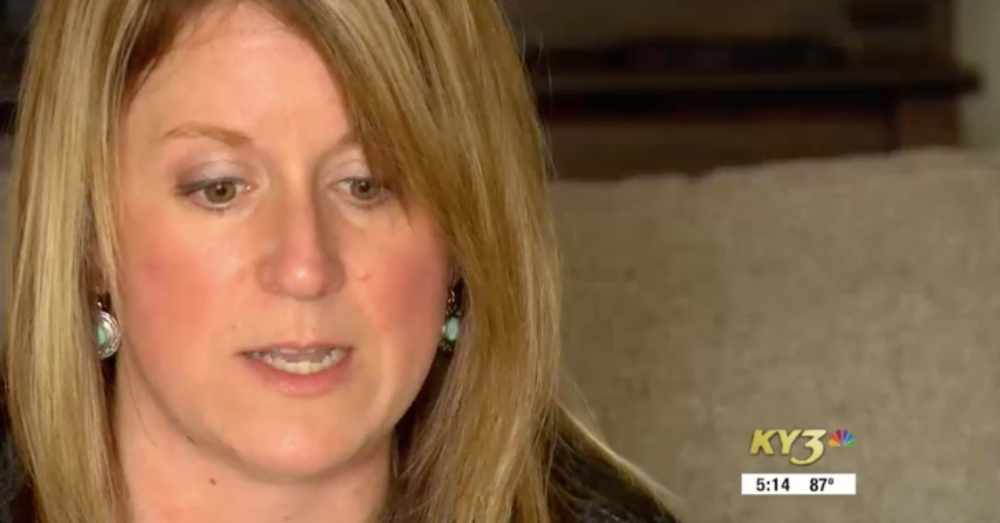 The mammogram came back with a suspicious spot, so it was followed up with a biopsy, which revealed that Kim had an inflamed tumor. Luckily, it was caught early enough, so Kim only had to have a lumpectomy and a month of radiation, and now she is cancer-free. 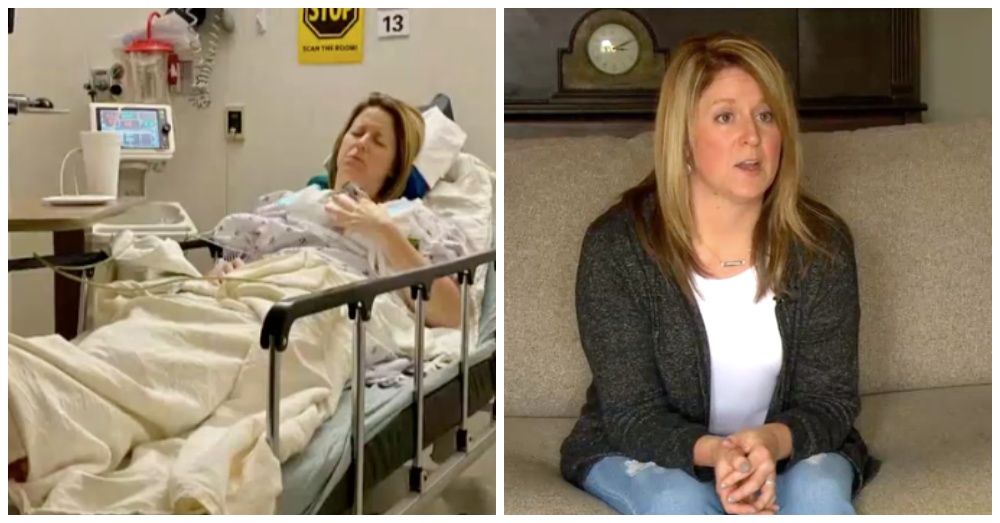 After this harrowing ordeal in an already difficult time, Kim and her family are closer than they’ve ever been before. Kim is now determined to make the most of her situation by urging other women to pay attention to their bodies and get mammograms as recommended. 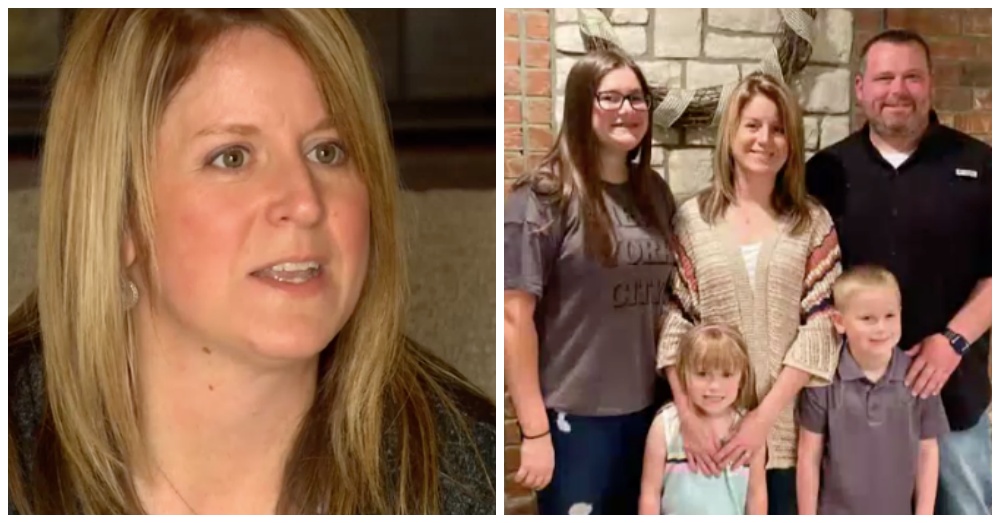 Check out the video below to learn more about this unorthodox miracle that ended up saving Kim’s life.