In California, which on Friday broke another record for the number of cases in a single day, Gov. Gavin Newsom mandated that masks be worn inside public spaces and in situations where staying six feet apart from others is not possible. But at least five sheriff’s departments in the state say they won’t enforce the order, in some cases citing the minor nature of the offense or a lack of resources.
The governor of Nebraska also pushed back against attempts to make masks mandatory. 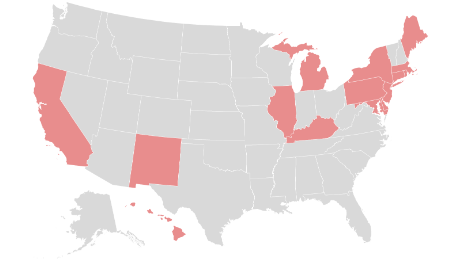 Gov. Pete Ricketts said he will withhold federal coronavirus relief funds from counties that require people to wear face masks in government buildings, according to a state guidance document obtained by CNN on Friday.
Health experts are encouraging face coverings to mitigate the pandemic’s impact. Fifteen states and the District of Columbia now require the use of face coverings in public.
But while the guidance to curb spread — which also includes social distancing and limiting large gatherings — has remained consistent, intensifying anti-science sentiments have led people to ignore public health guidelines, Dr. Anthony Fauci said on CBS Radio Friday.
The director of the National Institute of Allergy and Infectious Diseases called the trend “disturbing” and “disappointing.”
Cases continue to climb, especially in Florida, which experts say could become the next coronavirus epicenter. On Saturday, the state reported 4,049 new cases — the most reported in a single day — bringing the state’s total to 93,797.
Seven other states are reporting their highest seven-day averages of new coronavirus cases per day since the crisis began, including Arizona, California, Nevada, Oklahoma, South Carolina, Texas and Utah.
Globally, Thursday saw the most coronavirus cases reported to the World Health Organization in one day since the outbreak began, WHO Director-General Tedros Adhanom Ghebreyesus said during a Friday briefing.

Trump rally could be ‘a perfect storm’

Six staffers working on President Donald Trump’s rally in Tulsa, Oklahoma, have tested positive for coronavirus, the campaign said in a statement released Saturday just hours before the rally. Campaign staff are tested for Covid-19 before events, Trump campaign communications director Tim Murtagh said in the statement.
“Six members of the advance team tested positive out of hundreds of tests performed, and quarantine procedures were immediately implemented,” the statement said.
The staffers will not be at the rally or near attendees, the campaign said. The positive tests were first reported by NBC News.
The news underscore concerns by public health officials about holding a massive rally during an ongoing pandemic. 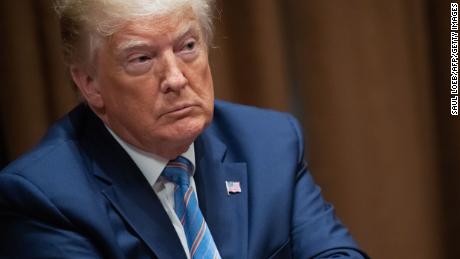 “Not having large gatherings is probably the number one thing we need to do to stay safe until we do get a vaccine and therapy,” said Bruce Dart, the executive director of the Tulsa Health Department.
“We have such little tools to keep people safe, we have no vaccine, we have no clinical therapies,” Dart told CNN’s Don Lemon. “One of the few tools we have is social distancing and a mask to break the chain of transmission of the virus.”
He added: “Frankly, it’s a perfect storm that Tulsa can’t afford.”
The campaign has said it takes those concerns seriously, and that attendees will have their temperature checked and be provided a mask — though they are not required to wear it. Attendees must agree to not sue the campaign if they contract the coronavirus.
The rally comes as Oklahoma sees an upward trend in its average of new confirmed cases per day. A CNN analysis of data from Johns Hopkins shows the state averaged about 265 new cases per day over the week ending June 19 — approximately 121% higher than the previous seven-day period.
As of early Saturday afternoon, data from the state Health Department showed that Tulsa County had the most cases of any in the state with a total of 2,206 cases.

Uncertainty in the awaited treatments and vaccines

Researchers are racing to get treatments and vaccines approved.
But one clinical trial has ended. Novartis, one of the makers of hydroxychloroquine, announced Friday it was stopping its clinical trial in the US of the drug in coronavirus patients.
The FDA revoked emergency authorization for the drug to be distributed to treat coronavirus patients on Monday, saying that there was “no reason to believe” it worked against the virus and that it also increased the risk of side effects that include heart problems. 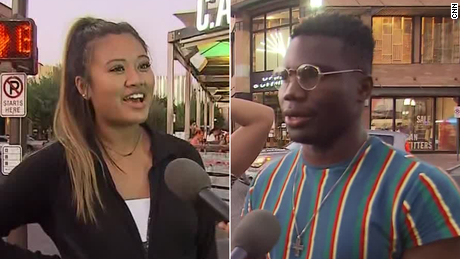 Novartis said the trial did not stop over safety issues but had trouble recruiting patients.
Treating the virus, however, might not come down to one drug, Dr. Rick Stevens, associate laboratory director for Computing, Environment and Life Sciences at the Argonne National Laboratory, told the House Committee on Science, Space and Technology on Friday.
“We think the best strategy is probably a multiple … therapeutic mix, that would go after multiple targets — maybe a target that would help in blocking viral entry, one that might block replication, and one that might block some host process that is a problem,” Stevens said.
And it may take a while. It took over a decade to develop effective treatments for HIV, he said.
The WHO paused trials for hydroxychloroquine immediately when safety problems arose, and Tedros said it will do the same for highly anticipated vaccines.
Immunization has been “the single most effective health intervention, and the single most effective life-saving intervention for children all over the world,” said Dr. Mike Ryan, executive director of the WHO’s health emergencies program. But, he said, “there are no shortcuts in science and safety is a must.”

The longer the pandemic continues, the more researchers are learning about its ripple effects. 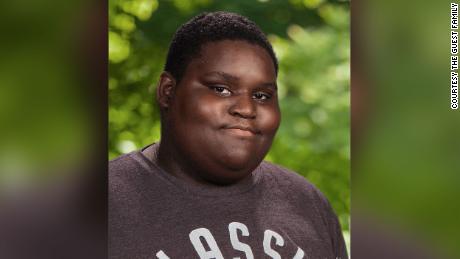 Fatal cardiac arrests soared in the streets and homes of New York at the peak of the coronavirus epidemic there in March and April, researchers reported Friday.
People needing emergency resuscitation increased three-fold in 2020 and 90% of those people died, the team at Albert Einstein College of Medicine/Montefiore Health System found.
While coronavirus likely caused many of these deaths, others were probably a consequence of an overwhelmed medical system, the researchers reported in the journal JAMA Cardiology.
“The tragedy of the Covid-19 pandemic is not just the number of patients infected, but the large increase in out-of-hospital cardiac arrests and deaths,” said Dr. David Prezant, a professor of medicine at Einstein and the chief medical officer for the Fire Department of New York, and colleagues concluded.