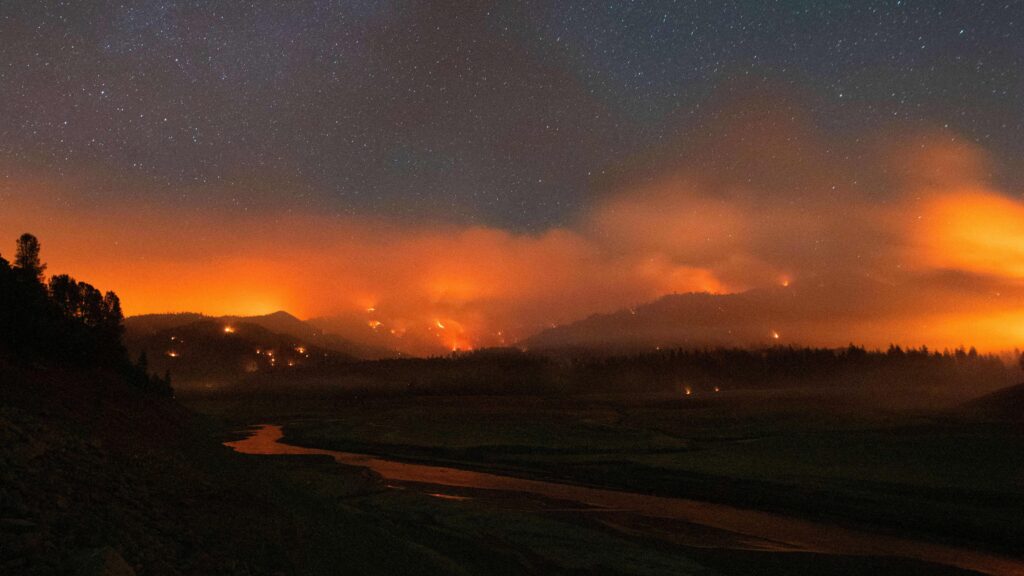 The legislation’s specific health care provisions are historic in their own right. The bill seriously addresses for the first time the outrageous cost of pharmaceuticals in the U.S., which has long been a priority for voters. Americans pay multiples of what citizens of other countries pay for drugs. By authorizing Medicare to negotiate the price of some particularly expensive drugs, the law sets an important precedent for future efforts to make lifesaving pharmaceuticals — many of them created with help from taxpayer-funded research — more affordable for Americans. In the process, it reduces federal spending by an estimated $288 billion.

The law also extends for three years the more generous subsidies enacted at the height the pandemic for Americans buying health insurance in the Affordable Care Act marketplaces. This will prevent an estimated 2.3 million Americans from losing health insurance, and will save many more thousands of dollars annually in premiums.

But with its historic provisions for addressing climate change, the Schumer-Manchin agreement does something even more important: It begins a long overdue effort to protect Americans’ health from the deadly effects of a warming planet.

These health threats are embodied in the heat waves now broiling the earth’s northern hemisphere. Heat waves kill. I witnessed this firsthand as a young physician in training when scorching weather swept through Boston one summer in the 1970s. It filled my hospital’s intensive care unit with patients whose body temperatures were so high that their brains and internal organs were irreparably damaged. Though we intubated them, breathed for them, bathed them in ice to cool them down, and rehydrated them, it was largely futile. Most died.

The indirect effects of heat can also be deadly: floods, tornadoes and hurricanes, smoke from wildfires, and more. Air pollution from burning fossil fuels kills people with respiratory and heart disease. These dangers disproportionately affect low-income people and people of color who tend to live in the hottest parts of cities and in the most polluted sections of communities, and who are more likely to be living with chronic illnesses. Climate change further threatens the availability of water supplies essential to life in arid parts of the U.S. and around the world.

There are still legislative miles to travel before the Inflation Reduction Act becomes law. It has to secure 50 Democratic votes, pass the Senate Parliamentarian’s so-called Byrd Bath and then a vote in the House of Representatives.

But if enacted as proposed, it would direct $369 billion toward decarbonization and energy initiatives that constitute, in the authors’ words “the single biggest climate investment in U.S. history.” The law would create tax credits, grants, and loans to support the transition to clean sources of electricity, reduce emissions from industrial facilities, support the postal services’ acquisition of zero-emission vehicles, provide tax credits for consumers to adopt cleaner sources of energy, and much more.

Particularly important are proposals to invest in environmental justice initiatives that would address the toll global warming and pollution take on low-income people and communities of color. These include $3 billion of environmental and climate block grants to build centers to address the effects of pollution and climate change in disadvantaged communities, and $3 billion to make transportation in these communities less polluting and less dependent on fossil fuels.

It’s not just heat stroke. Extreme temperatures pose special risk to people with chronic illness (and that’s a lot of us)

Though the authors of the proposed act contend that the legislation would “put the U.S. on the path” to reducing carbon emissions 40% by 2030, there is still a long way to go to realize this goal. As a physician and health policymaker, I would particularly like to see more emphasis on reducing the carbon footprint of the U.S. health care system as an important element of addressing climate change.

Health care — and by that I mean doctors’ offices, hospitals, pharmaceutical companies, medical device companies, and many others — is responsible for 8.5% of the U.S. greenhouse gas emissions. And the U.S. health care system is becoming more polluting, not less — emissions increased 6% from 2010 to 2018. In fact, if it were its own country, U.S. health care would rank 13th in the world for greenhouse gas emissions, more than the United Kingdom.

The health care industry’s large carbon footprint and its mission to improve health are why it has a unique responsibility and opportunity to act on climate change. To its credit, the National Academy of Medicine has identified this as a major priority for its work. And some in the health care sector are already taking meaningful action to reduce their climate impacts, from making operating rooms “greener” to developing more sustainable supply chains. In late June, 61 of the country’s largest hospital and health sector companies signed on to a White House pledge to reduce their carbon emissions by 50% by 2030.

Since much of the health care industry is nonprofit, it doesn’t benefit from the tax credits commonly used in the Inflation Reduction Act to subsidize private companies to go green. Direct grants, loans, and subsidies would be more effective in this sector.

Global warming may be the most serious threat to the health of Americans and life everywhere. Its prevention should be central to all health legislation in the future and to the work of the health care sector itself, which first should do no harm.

No Mortality Difference for ICU Loop Diuretics in Meta-Analysis