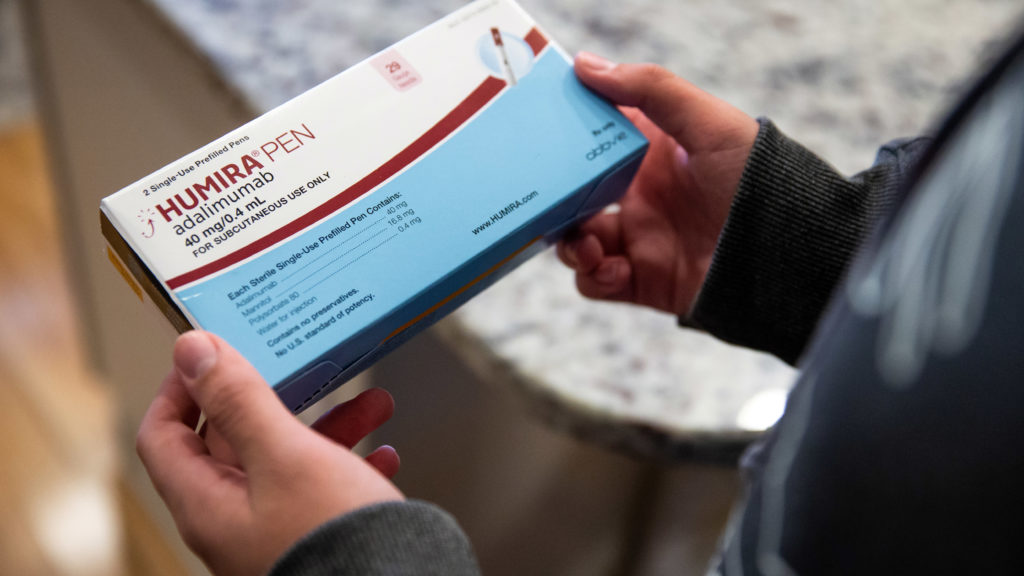 In a significant victory for AbbVie, a U.S. appeals court panel declined to revive a lawsuit that accused the company of using a so-called patent thicket to forestall competition for its Humira medication, a franchise product that generates billions of dollars in sales each year.

The opinion shot down arguments by unions, insurers, and the city of Baltimore, which alleged that AbbVie “abused the patent system” and “erected significant barriers to entry to block biosimilar competition” by filing dozens of patents for the drug. Some of the 132 U.S. patents that the company holds on its medicine extend to 2034, although the basic patent expired in 2016.

Unlock this article by subscribing to STAT+ and enjoy your first 30 days free!