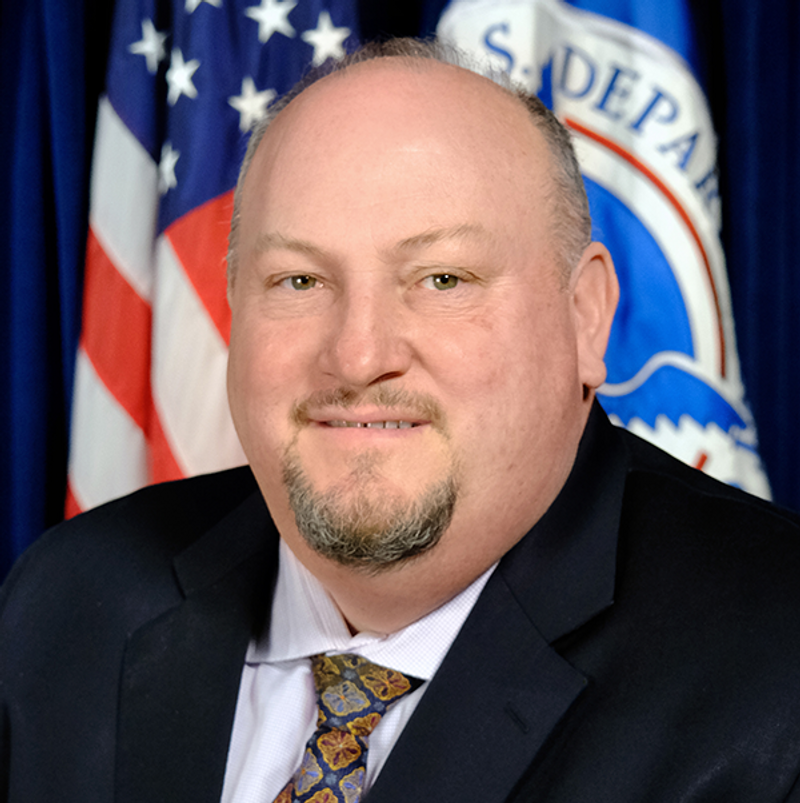 The news came as two more states joined New York, New York City and San Francisco in declaring monkeypox a public health emergency. On Monday, both California and Illinois made the declaration as cases surge across the country and public health officials scramble for doses of the only vaccine approved to treat monkeypox.

Just last week, the U.S. Food and Drug Administration announced the release of 800,000 more shots of the Jynneos vaccine.

“One of the nation’s most experienced and effective emergency management leaders, Robert Fenton has twice served as Acting Administrator of FEMA and led multiple challenging prevention, response and recovery operations throughout his long and distinguished career, including for natural disasters, disease outbreaks, and complex humanitarian operations,” the White House said in a statement announcing the appointment.

During the pandemic, Fenton helped coordinate efforts to set up coronavirus vaccination sites across the country, which led to his being named a finalist this year for the Samuel J. Heyman Service to America Medals awarded by the Partnership for Public Service.

“We simply wouldn’t be where we are today in our nation’s fight against COVID-19 without the expertise and leadership of Bob Fenton,” Jeff Zients, former White House coronavirus response coordinator, said as part of Fenton’s recognition, the Washington Post reported. “He became an indispensable leader in the whole-of-government response — contributing to a historic, nationwide vaccination program.”

Joining Fenton in coordinating the U.S. response to the monkeypox outbreak that has already sickened over 5,800 Americans will be Dr. Demetre Daskalakis, director of the Division of HIV/AIDS Prevention at the U.S. Centers for Disease Control and Prevention. A national expert on health issues affecting the LGBGTQIA+ communities, he previously managed responses to infectious diseases for the New York City Department of Health and Mental Hygiene and served as incident commander for the city’s COVID-19 response.

Profiled in 2014 by the Atlantic as “New York City’s ‘Gay Health Warrior’,” Daskalakis has spent much of the summer publicly warning about the risks of monkeypox to men who have sex with men, the group that the virus has been striking the hardest by far.

“Bob Fenton and Dr. Daskalakis are proven, effective leaders that will lead a whole of government effort to implement President Biden’s comprehensive monkeypox response strategy with the urgency that this outbreak warrants,” Dr. Anthony Fauci, Biden’s chief medical advisor, said in the White House statement on their appointments. “From Bob’s work at FEMA leading COVID-19 mass vaccination efforts and getting vaccines to underserved communities to Demetre’s extensive experience and leadership on health equity and STD and HIV prevention, this team will allow the Biden Administration to further accelerate and strengthen its monkeypox response.”

Since the first U.S. cases of monkeypox were reported in May, the Biden administration said it has made over 1 million doses of vaccine available to states and cities across the country, has expanded testing capacity from 6,000 tests per week to over 80,000 tests per week, and has urged providers and local health departments to use monkeypox tests more often.

Visit the Cleveland Clinic for more on monkeypox.

Love Tuna? You Might Want To Cut Down As New Study Finds Cancer Link