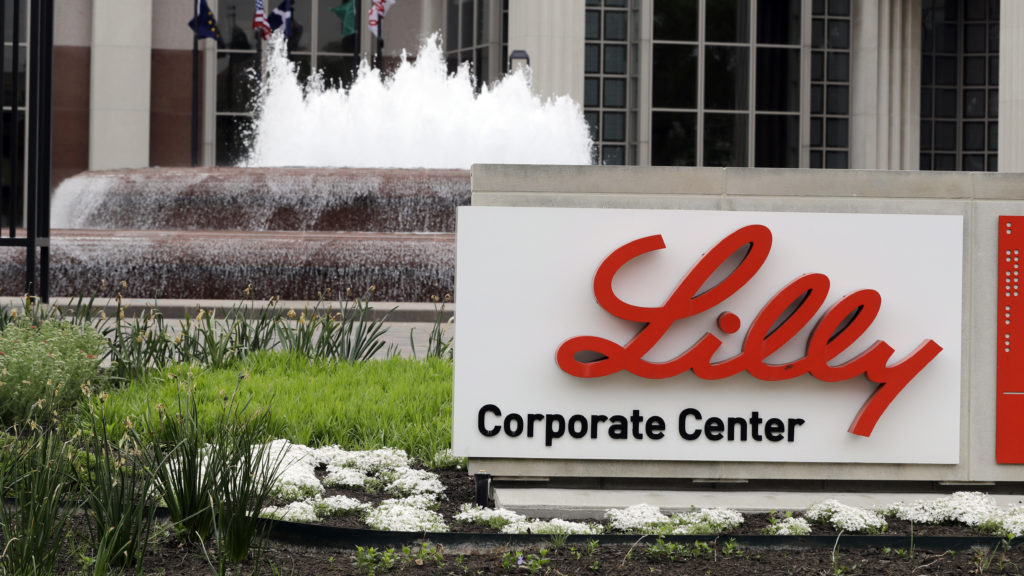 After nearly a decade of legal squabbling, Eli Lilly was ordered by a federal court jury to pay $61 million for shortchanging the Medicaid drug rebate program, the latest instance in which a drug company was accused of skimping on payments.

The company had been accused of failing to pay rebates from 2005 to 2016 and, consequently, making false statements to the U.S. Centers for Medicare and Medicaid Services about the prices it charged distributors for its drugs. The jury decided that Lilly intentionally underpaid rebates, resulting in a loss for the federal government program and Medicaid agencies in 26 states.

Unlock this article by subscribing to STAT+ and enjoy your first 30 days free!

COVID Symptoms Can Rebound Even Without Paxlovid: Study

COVID Symptoms Can Rebound Even Without Paxlovid: Study

Why Do We Experience Rapid Eye Movements When We Sleep? Study Finds An Answer