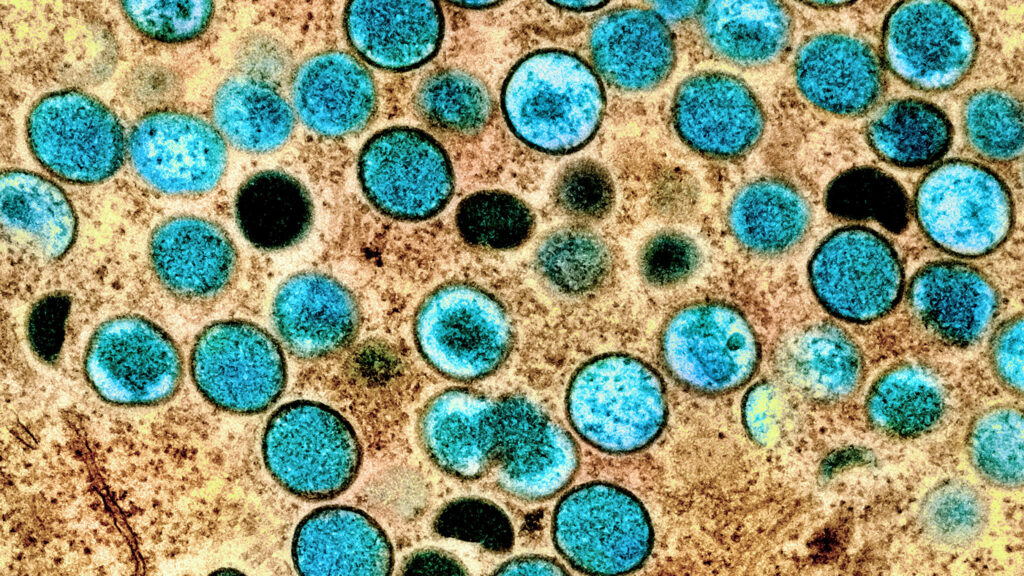 The Biden administration declared the ongoing monkeypox outbreak a public health emergency on Thursday, a move that comes amid growing case counts and a groundswell of criticism over the way the administration has handled the outbreak.

The move comes as news stories chronicle a series of missteps in the administration’s response to the outbreak, from its failure to rapidly divert vaccine stockpiled as a hedge against bioterrorism to combat spread of monkeypox to its slow decision-making, which led to missed opportunities to vaccinate more quickly.

The public health emergency declaration comes nearly two weeks after the World Health Organization declared the unprecedented international spread of the virus a public health emergency of international concern. The outbreak, first detected in the United Kingdom in mid-May, has now seen more than 26,000 cases recorded by more than 80 countries around the globe. More than 6,600 of those cases have been recorded in the U.S.

The declaration of a domestic public health emergency gives the administration more flexibility and powers with which to try to halt spread of the virus. The powers could, among other things, allow the administration to tap into additional federal funds for the response.

Also Thursday, FDA Commissioner Robert Califf announced the agency was considering allowing Bavarian Nordic’s Jynneos, the only vaccine licensed in the United States to prevent monkeypox, to be given in two doses that are one-fifth the size of the licensed doses, via intradermal administration. Doing so could allow five times as many people to be vaccinated with existing supplies than if the licensed dosage was employed.

The vaccine is licensed as a two-dose product, with the doses administered via intramuscular injection 28 days apart.

“We believe this could be a promising approach,” Califf said.

With monkeypox spreading globally, many experts believe the virus can’t be contained

The U.S. financed development of the vaccine and owns the lion’s share of the available doses in the world. But much of the available product is still in bulk form and must be put through what is called fill and finish to package it in vials for delivery. Both domestically and internationally, doses are in short supply.

Intradermal vaccination involves slipping a smaller-than-normal needle under the top layer of the skin to deposit the vaccine. The skin is rich with antigen-presenting cells that can activate a strong immune response and earlier studies have shown vaccines can be used in lower doses if administered this way. But this technique is not commonly used and will require training for people who are going to administer the vaccine. It may also result in short-term discomfort for people who receive the vaccine, with more itching, redness, and swelling at the injection site.

With monkeypox vaccine in high demand, NIH to test approaches to stretch supplies

A study conducted about a decade ago and published in 2015 in the journal Vaccine showed that a one-fifth dose of this vaccine delivered by intradermal injection can trigger an immune response similar to that of two standard doses injected into muscle. The National Institute for Allergy and Infectious Diseases is in the final stages of planning a similar study, comparing the immune response to standard doses to those generated by a fractional, intradermally administered regimen as well as to the response to a single dose of the vaccine. Whether that will proceed is now in question.

Earlier this week, the administration announced the appointment of a White House monkeypox coordinator, Robert Fenton from the Federal Emergency Management Agency. Demetre Daskalakis, director of the division of HIV prevention at the Centers for Disease Control and Prevention, was named deputy coordinator.

Transmission of the virus is largely occurring within networks of gay, bisexual, and other men who have sex with men, particularly among those who have multiple or anonymous sexual partners. But the number of cases among women and children — while still low — is rising. In most instances such cases have been either household contacts or sexual partners of confirmed cases.