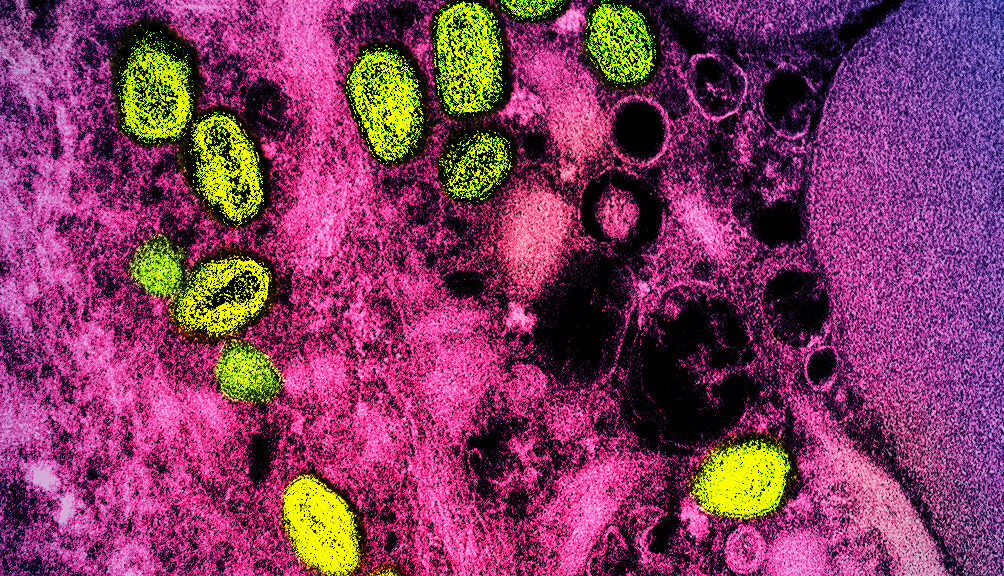 The World Health Organization on Friday renamed the two branches of the monkeypox virus, moving away from identifying them with geographic titles and instead giving them Roman numerals.

From now on, the Central African, or Congo Basin, clade will be known as Clade I, while the West African clade will be Clade II, the WHO said. Clade I is considered to be more severe.

Some scientists had argued that the viruses behind the current outbreak should be identified as a separate, third clade, but many poxvirus specialists contended that the outbreak strain was not its own clade.

Many scientists and public health officials have called for renaming the monkeypox virus and infection as well, though the process to do that is more complicated than renaming the branches. The WHO is taking proposals for new names for the disease, while a different group — the International Committee on Taxonomy of Viruses — is weighing whether to change the name of the virus itself. There are some concerns, however, that rebranding the virus could disrupt the continuity of the scientific literature.

The best practices for naming viruses, their variants, and the diseases they cause have evolved over the years, and particularly since the monkeypox virus was discovered in 1958. Experts now avoid tying pathogens or diseases to geographic areas by name because it can be stigmatizing and also because cases generally aren’t limited to one specific area.

With monkeypox in particular, while the virus was first discovered in monkeys, it’s thought that the natural reservoir of the virus may be a rodent, leading to complaints that monkeypox is a misnomer.