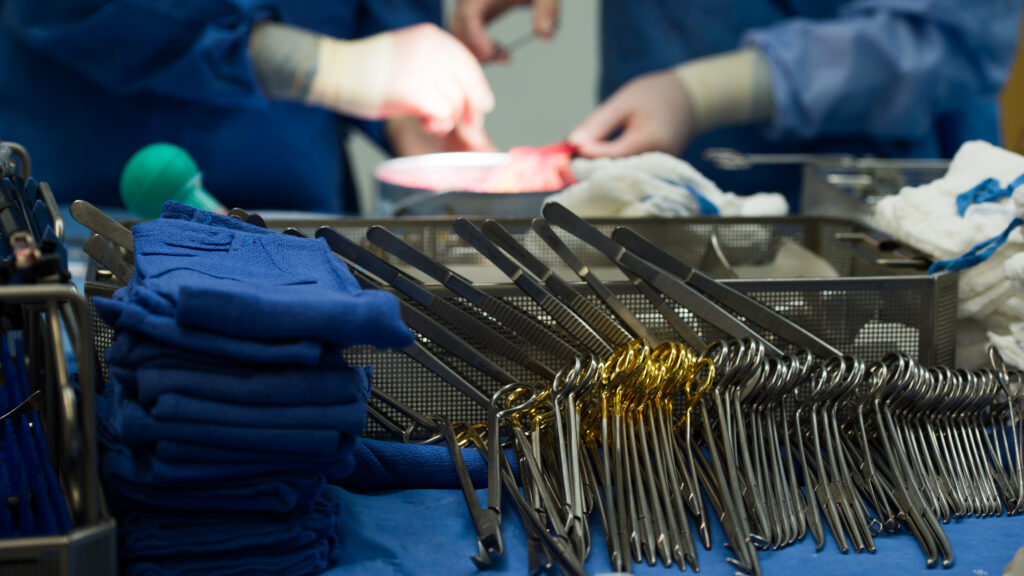 Fifty-five years ago, in 1967, at a time when Christiaan Barnard had just performed the world’s first human-to-human heart transplant, the two of us — identical twins — were newly minted officers in the U.S. Public Health Service stationed at the National Institutes of Health (NIH) in Bethesda, Md. As a physician (A.M.S.) and a lawyer (B.L.S.) assigned to work on organ donation and transplantation, the Uniform Law Commission invited us to help draft the Uniform Anatomical Gift Act. The work was completed in eight months and the model law was adopted by the commissioners at their annual meeting in June 1968. The act was approved by all 50 states and the District of Columbia in just three years.

A half-century later, it continues to be a sound and stable legal system that provides individuals and families with the clear authority to donate an organ upon death. Eighty-seven percent of organ donations are made this way; the remaining 13% are made by living donors.

The Senate Finance Committee revealed that the wishes of far too many potential organ donors are not being honored by the federal contractors responsible for organ donation. And consider this: One in four kidneys currently recovered from donors are discarded, meaning they never make it to waiting recipients.

How did the U.S. get itself into this dilemma?

In 1984, Congress enacted the National Organ Transplant Act, which created a nationwide network for procuring and allocating kidneys, hearts, lungs, and other organs. The law established the Organ Procurement and Transplantation Network (OPTN) and mandated that it be operated by an independent contractor. This contractor, the United Network for Organ Sharing, was supposed to manage the U.S. organ donation system, including setting policy, maintaining the technological matching systems to connect donors and recipients, and overseeing the nearly 60 organ procurement organizations (OPOs) responsible for the local procurement of organs.

Having helped create the Uniform Anatomical Gift Act, we have followed the evolution of transplantation. It is difficult for us to imagine that the system designed to fairly and efficiently implement organ donation has become so fundamentally flawed in its operation.

At the hearings, expert witnesses described in detail an archaic technology infrastructure with massive downtime and unreliable systems, and an organ tracking system that is far less effective than the luggage tracking systems used by U.S. airlines. They outlined significant disparities in treatment of patients based on race and ethnicity and geographical regions. Senators called out a four-fold variation in the performance of organ procurement organizations — a level of performance variation that would not be tolerated in any other area of health care.

If the components of the organ transplantation system were doing their jobs, there might be no waiting list for hearts, livers, or lungs in the U.S. within three years, and the waiting list for kidneys — which contributes to a $36 billion a year taxpayer-funded dialysis cost — could be dramatically reduced.

According to witnesses at the hearing, at least part of these problems stem from the insular culture of United Network for Organ Sharing and its leadership. What emerged from the Senate hearings is that this taxpayer-funded monopoly, which operates with little or no oversight, has not served the country well.

As we described in our recent book, “(P)LUCK,” two key lessons for catalyzing change include “Invite All Stakeholders” and “Act with Transparency and Build Trust.” Both are apparently missing in some parts of today’s organ transplant system.

It sometimes takes an external event to push or pull a nation or a system into action. In 1967, Christiaan Barnard opened the eyes of the world to what was possible in transplantation and pulled people into action. We hope that the bipartisan hearing by the Senate Finance Committee has turned a bright light on the defects and inequities in today’s transplantation system. It is rare to hear members of Congress on opposite sides of the aisle agree with each other, but their joint message is that the time has come to create an organ transplant system that meets the needs of Americans desperately needing new organs.

Having helped usher in the modern era of organ transplantation in the U.S., we look forward to seeing a new era of innovation and transparency to benefit people who need new organs as well as the taxpayers who pay for it. Where to start? Congress and the Biden administration should move rapidly to implement the comprehensive recommendations made by the Senate Finance Committee.

Blair L. Sadler is a senior fellow at the Institute for Healthcare Improvement and a faculty member at the University of California San Diego Rady School of Management. Alfred M. Sadler, Jr., practiced primary care medicine in Monterey County, Calif., for nearly 40 years, with an emphasis on compassionate care for underserved populations. Together they served as a legal-medical team that helped usher in large-scale shifts in the practice and delivery of health care services in the United States, including organ transplantation, the 911 system, and the physician assistant profession, as described in their book, “(P)LUCK: Lessons We Learned for Improving Healthcare and the World” (Silicon Valley Press, June 2022).

Data Reveal Growing Burden of Metastatic Cancers in the US